This year's show, which marks the 49th anniversary of "New Year's Rockin' Eve," will feature more than five and a half hours of performances
OTRC
By Danny Clemens 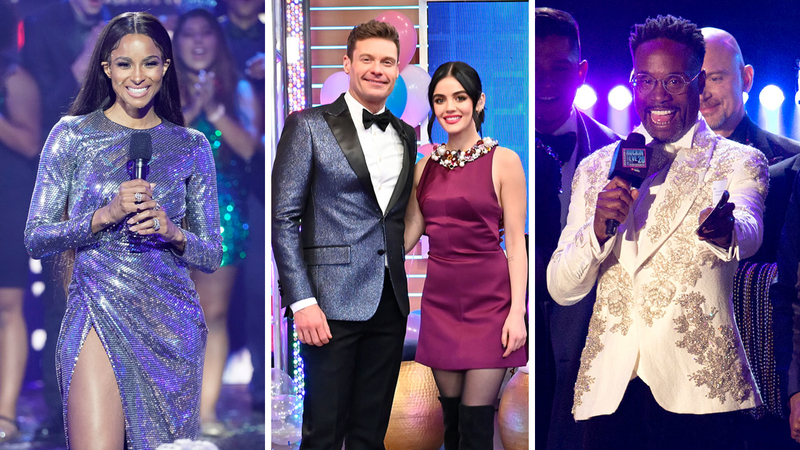 "2020 has been a trying year for the world and I'm thrilled to have Billy and Lucy join me in ushering in a new year with fresh beginnings," Seacrest, returning to host for the 16th year, said in a news release. "We look forward to making sure it's a night for everyone to remember."

Seacrest announced Wednesday that president-elect Joe Biden and Dr. Jill Biden are scheduled to give "their last interview of the year" in Times Square.

SEE ALSO: Seacrest says Bidens will give 'their last interview of the year' on NYRE
EMBED More News Videos

Ryan Seacrest appeared on "GMA" to talk about "Dick Clark's New Year's Rockin' Eve" and announced that president-elect Joe Biden and Dr. Jill Biden are scheduled to give "their last interview of the year."

The show will be a broadcast event that is closed to the public this year.

The best of the New York Times 'Year in Photos' 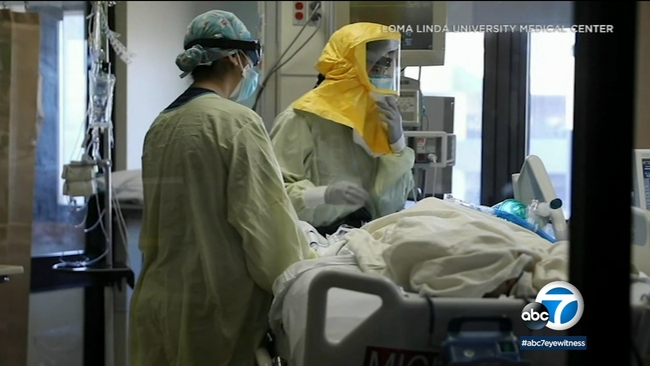 Pets could be the key to sticking to New Year's resolutions 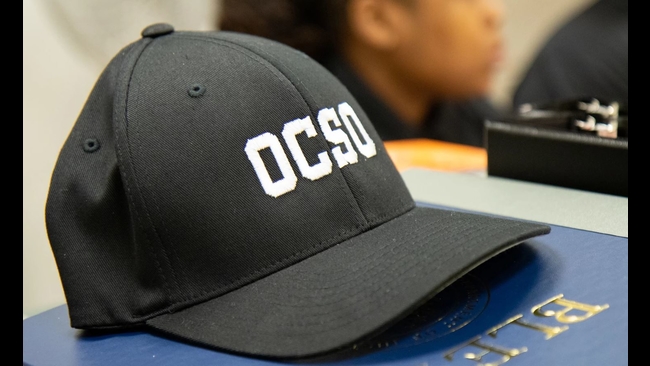