'The Simpsons' to stream exclusively on upcoming Disney+ service

WTVD
By Danny Clemens
BURBANK, Calif. -- When Disney launches its Disney+ streaming service in November, the company will bring an iconic television family along for the ride: the Simpsons.

Disney's streamer will be the exclusive streaming home for the first 30 seasons of "The Simpsons" at launch, Agnes Chu, the senior vice president of content for Disney+, announced to investors Thursday. Disney+ will launch Nov. 12, 2019, and will cost $6.99 per month or $69.99 a year.

Though "The Simpsons" airs on the Fox television network -- a competitor to Disney-owned ABC -- the long-running series is produced by 20th Century Fox Television, which became a subsidiary of the Walt Disney Company as part of a $71 billion acquisition that closed in March.

Chu's announcement included a video of the Simpson family poking fun at both Fox and Disney. The family was pictured standing outside their home next to a portrait of Fox chairman Rupert Murdoch in the garbage and Fox balloons with the network's logo covered by tape. The Simpsons donned Disneyland-style Mickey Mouse ears and stood next to statues of Disney CEO Bob Iger and Disney-owned Star Wars villain Darth Vader.

"I, for one, salute our new corporate overlords," Homer Simpson said.

The video closed with Maggie flying away like Tinkerbell in Walt Disney Studios' title treatment.

"The Simpsons" will join a vast library of content from well-known brands like Disney, Marvel, Pixar, Lucasfilm and National Geographic. Within the first year of launch, Disney+ will feature all Pixar feature films and theatrical shorts as well as all Star Wars films. More than 250 hours of content from National Geographic will be available at launch, and the streamer will eventually feature all of Disney's motion picture library.

At launch, the programming slate will include more than 25 original episodic series and 10 original movies and specials, with more to come. 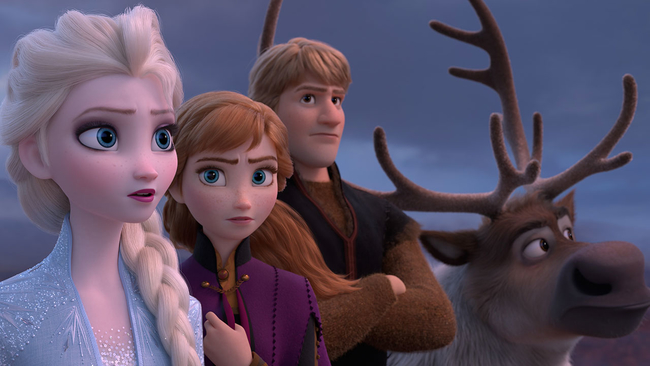 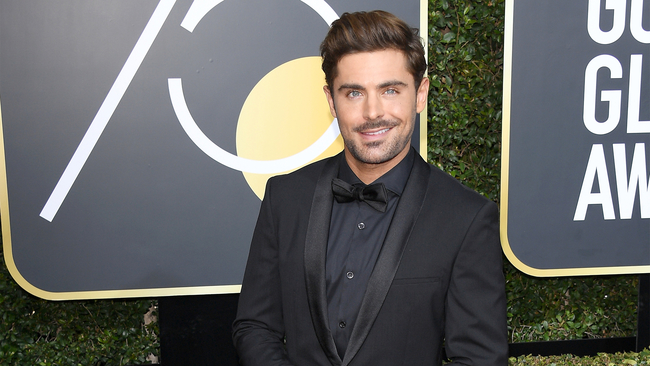 Zac Efron to star in 'Three Men and a Baby' remake