WTVD
ABC announced Tuesday that "The View" will be renewed for a 20th season, and along with that Candi Carter was named the show's first African American female executive producer.

Carter joined the team in August 2015, serving as the interim showrunner. She has extensive experience in television with more than two decades of work, including "The Oprah Winfrey Show" for more than 15 years.

"It's an honor to be part of the extraordinary legacy built by Barbara Walters, the exceptional, funny and smart women at the table led by Whoopi Goldberg, and a terrific team behind the scenes," Carter said. "Every day is a thrill."

While ABC11 anchors Steve Daniels and Tisha Powell were in New York meeting with teams from various ABC shows, they had a chance to speak with Carter and get a peek behind the scenes.

"The View" airs from 11 a.m. to 12 p.m. EST on weekdays. A dynamic team of panelists is led by moderator Goldberg, with co-hosts Joy Behar, Candace Cameron Bure, Michelle Collins, Paula Faris and Raven-Symone. 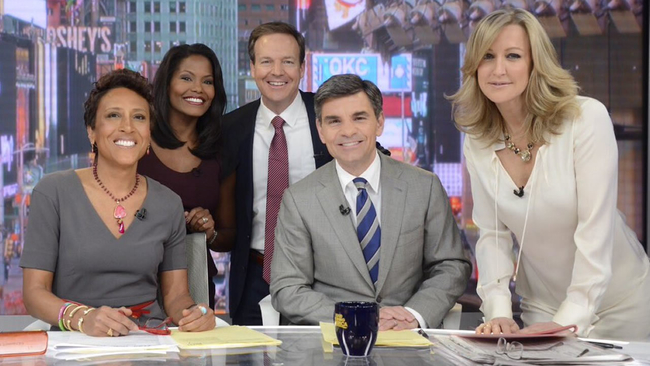