The original producers of the show are teaming up with the people behind the wildly popular "Stranger Things" series for a modern take on the classic series.

Netflix said in the release that, "Each episode will focus on one mystery and once again will look to viewers to help aid investigators in closing the book on long outstanding cases." Farmworker turned astronaut Jose Hernandez urges kids not to give up 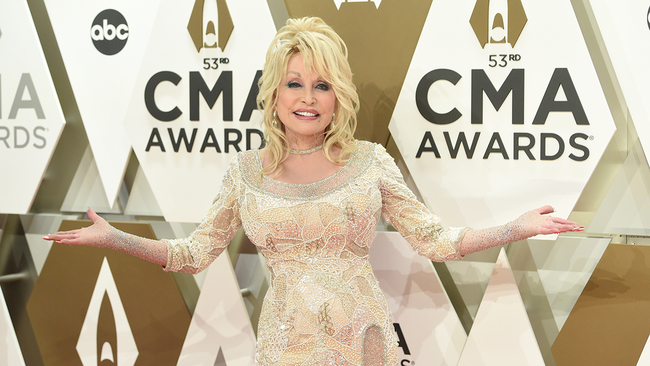