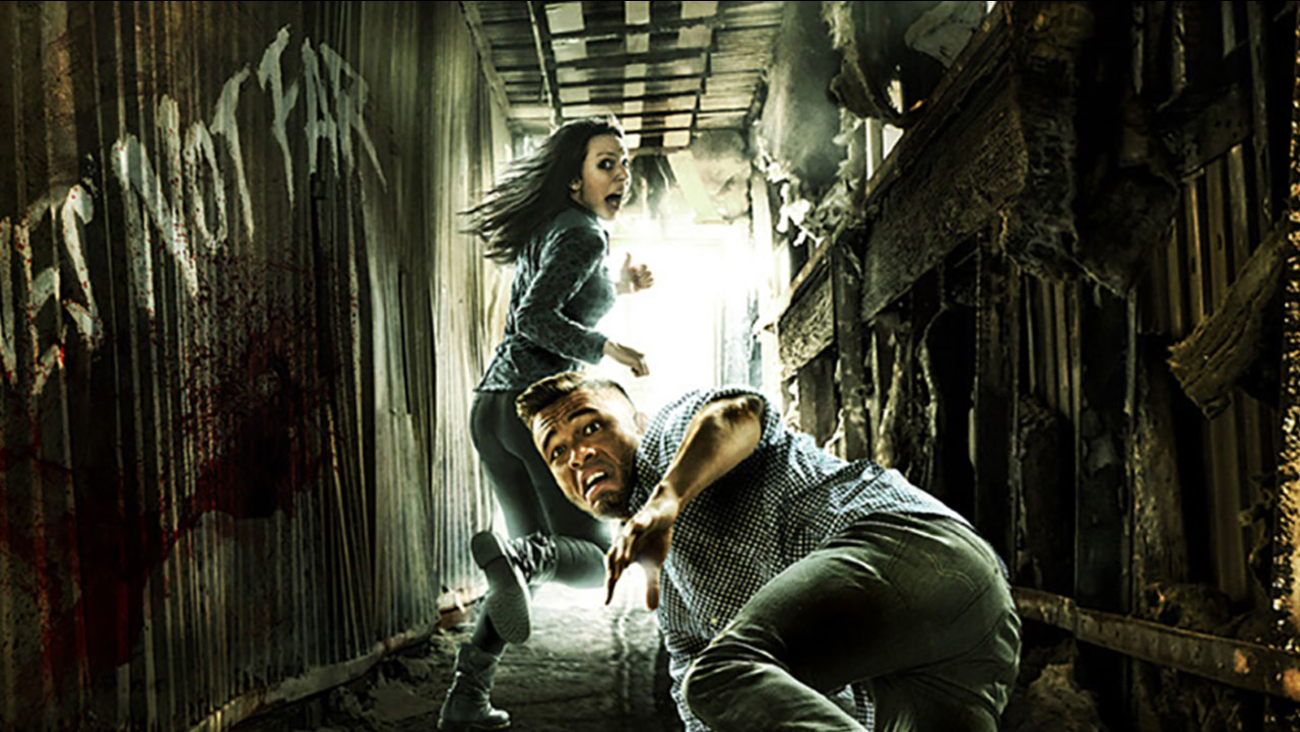 A walk-through attraction based on the popular TV series 'The Walking Dead' is slated to open at Universal Studios Hollywood this summer. (www.universalstudioshollywood.com)

KABC
UNIVERSAL CITY, LOS ANGELES -- Hundreds of zombies will soon be amassing in California. A walk-through attraction based on "The Walking Dead" is set to debut sometime this summer at Universal Studios Hollywood.

The announcement was made Sunday night following a new episode of the popular AMC television series.

Director Greg Nicotero and his special effects company, KNB Efx, will be involved in the creation of the new attraction, which promises to be more intense than the "Walking Dead" maze the theme park hosts during Halloween.

"'The Walking Dead' is a phenomenon that has successfully and consistently affected the psyche of viewers on a global basis, since its debut," said Larry Kurzweil, President of Universal Studios Hollywood. "We're taking its intensity to the next level by collaborating with the show's award-winning production team to create an authentic living representation of the series that can only be experienced at Universal Studios Hollywood."

"The Walking Dead" attraction will be located near the theme park's main entry. An exact date has yet to be announced.