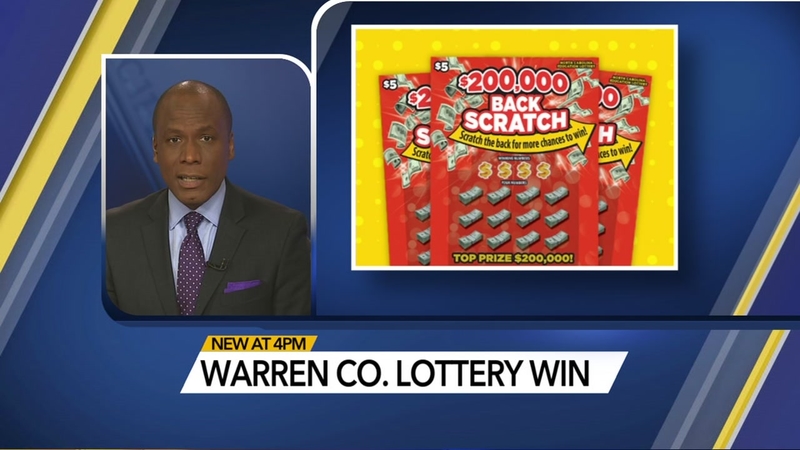 "It's a great way to start the New Year," Henderson said. "It's just going to keep getting better from here."

The Warren County man's good luck started New Year's Day when he stopped by Bullocksville Grocery on Bullocksville Park Road in Manson and bought a $200,000 Back Scratch scratch-off ticket.

"I was so excited when I saw the matching numbers," Henderson said. "I'm just really happy. I can't believe it!"

Henderson claimed his prize Wednesday at lottery headquarters in Raleigh. After required state and federal tax withholdings, he took home $141,501. He plans to use some of the money to pay bills. He'll said he'll put the rest in savings.

Information from the NC Education Lottery.