WTVD
By Kaylee Merchak
RALEIGH (WTVD) -- Videos of people under anesthesia have been known to dominate a Facebook feed, bringing laughs to those who watch.

So when Caroline, a Raleigh resident, saw how her husband was acting on Valium, she wasn't going to miss the opportunity to record every hilarious moment.

"You feel loopy ... why are you laughing?" she asked while Zak laughed uncontrollably. 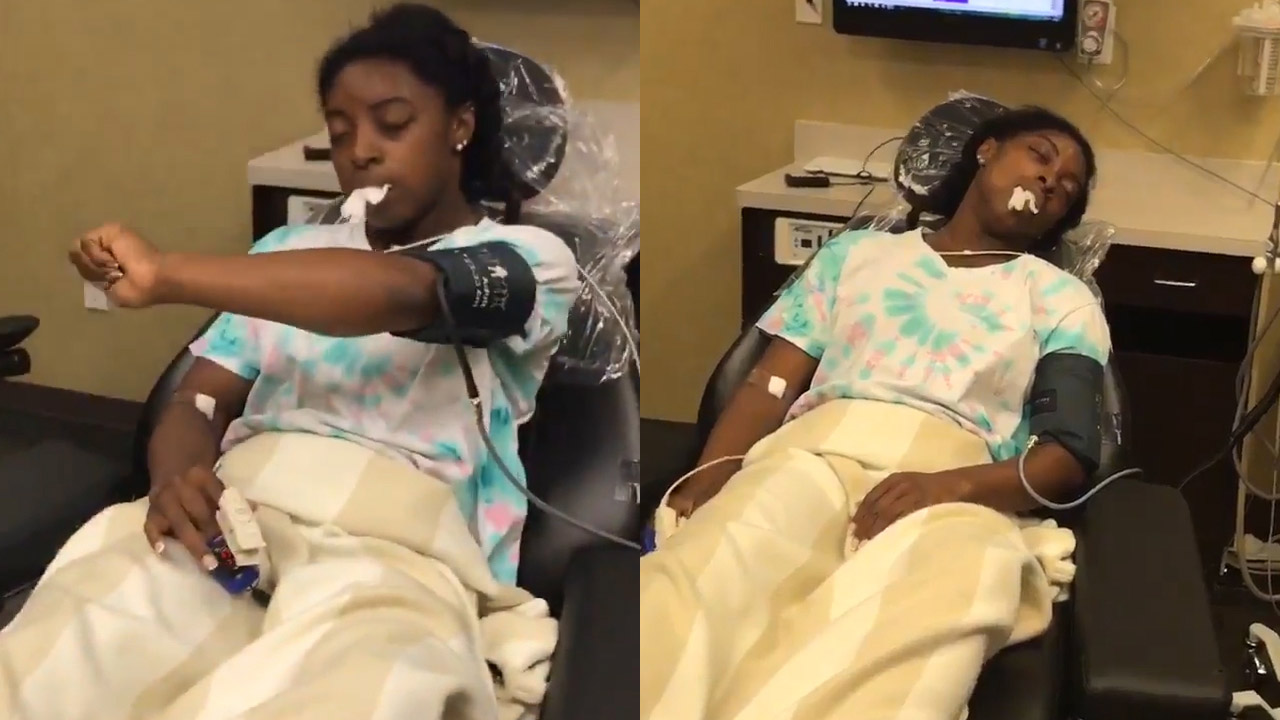 But moments later, the situation was all too real and the laughter stopped.

That's right, the father of three was going under the knife to get a vasectomy.

"We just celebrated our 10-year wedding anniversary last week and after being blessed with three little boys, we knew we were done," Caroline said. "We absolutely love being the parents of all boys but the energy level is through the roof! Once Grey (their son) turned two, we both agreed it was time."

But his serious mood didn't stick around too long.

"How do you feel about being done having kids," Caroline asked. To which Zak replied with a giggle, thumbs up, and a firm, "Yes!"

The man even joked about not wanting to adopt before having a revelation.

Despite his condition, he refused to let her drive unguided, saying that despite his current state, he could direct them to the doctor's office.

It was a side of her husband that Caroline wasn't used to seeing.

"It's important to note my type A engineer of a husband, who is typically wound tight, has never been quite so unfiltered," Caroline explained. "Is he funny in real life? Of course, but there is seriously nothing quite like this uninhibited version of Zak."

The video was posted to okletsbehonest, an Instagram account Caroline made with her friend Jessica six months ago to show the real and authentic side of motherhood.

"Within seconds of getting into the car with Zak and seeing how the Valium was starting to affect him, I knew I had to document it for our followers," Caroline told ABC11.