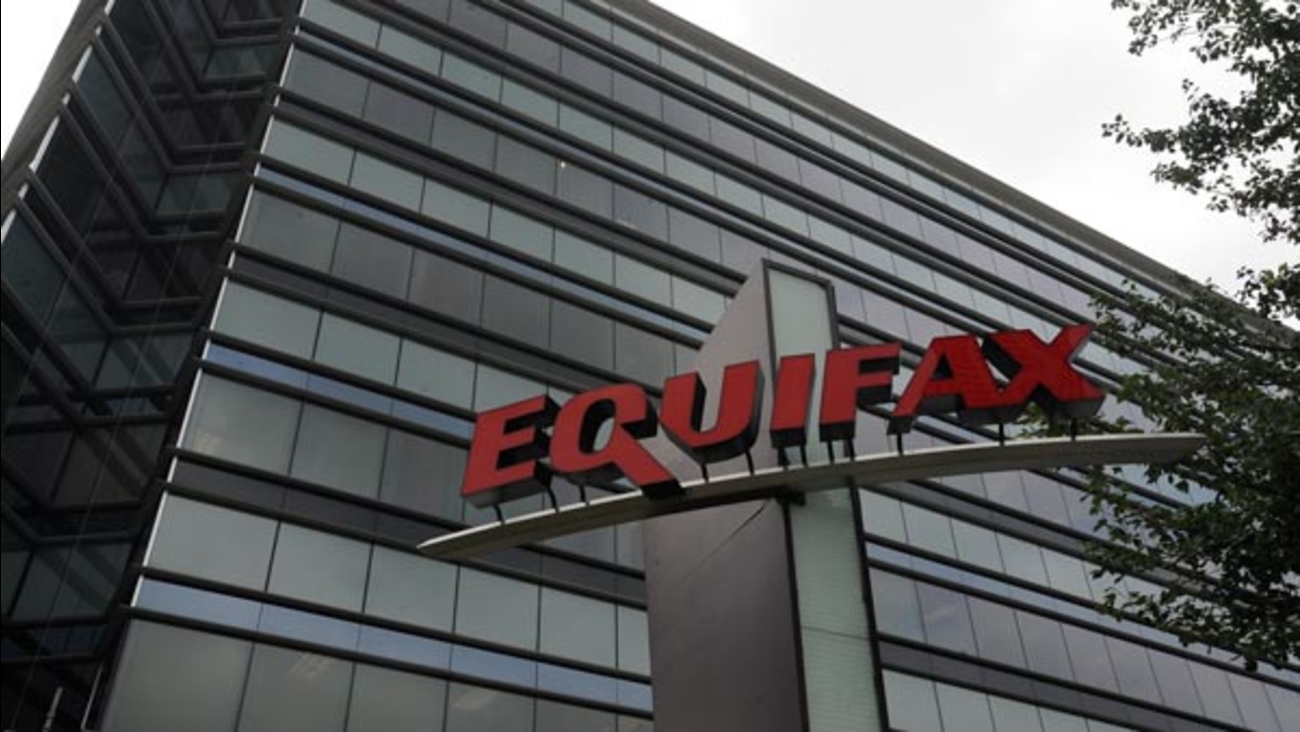 NEW YORK -- Credit reporting agency Equifax is ousting CEO Richard Smith in an effort to clean up the mess left by a damaging data breach that exposed highly sensitive information about 143 million Americans.

The shake-up announced Tuesday comes after Equifax disclosed that hackers exploited a software flaw that the company didn't fix to heist Social Security numbers, birthdates and other personal data that provide the keys to identify theft.

Smith had been Equifax's CEO since 2005. Paulino do Rego Barros Jr. was named interim CEO.

Although many analysts had applauded Equifax's performance under Smith, he and the rest of his management team had come under fire for lax security and its response to the breach.