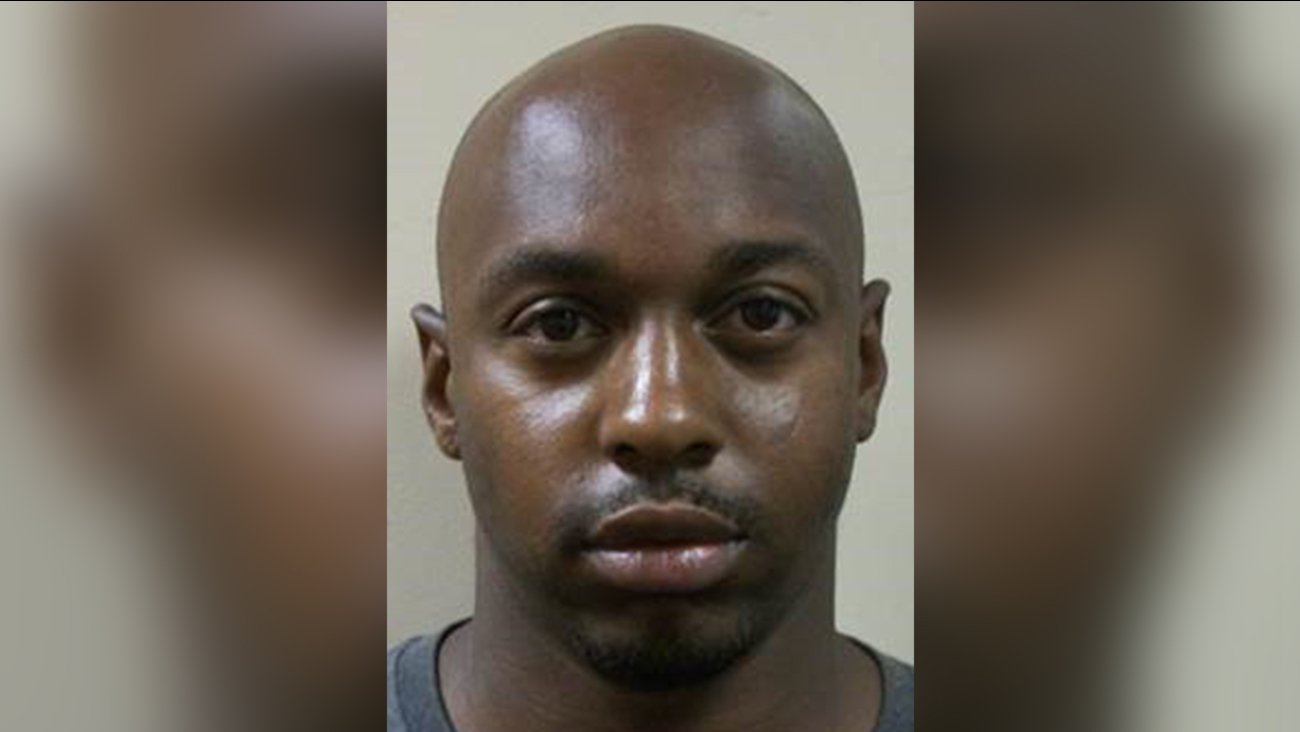 CUMBERLAND COUNTY, N.C. (WTVD) -- Authorities in Cumberland County are hunting for a registered sex offender who they say is responsible for a June 26 fatal hit-and-run.

Eric Markeith Brown, 28, is facing multiple charges, including felony hit-and-run and involuntary manslaughter, for the fatal accident that happened on Ramsey Street near the east Reeves Bridge Road intersection.

Highway Patrol troopers contacted the Cumberland County Sheriff's Office Sex Offenders Registration Unit for assistance locating Brown, who is a N.C. registered sex offender. Detectives made several attempts to contact Brown at his Fayetteville residence in the 700 block of Blackwell Street, but they were unsuccessful.

Brown's failure to remain at his residence for a week also resulted in a charge against him being non-compliant with his sex offender status.

The N.C. Sex Offenders Registry shows Brown was convicted of attempted rape in 2011, and was released in Dec. 2014.

Multiple law enforcement agencies have begun a manhunt for Brown, who is also known to travel to the Raleigh-Durham area.

The Sheriff's Office is requesting the public's assistance in locating Eric Brown. He is a black male 5 feet 6 inches tall weighing 155 pounds. He has a tattoo on his right forearm "JEREMIAH 31:31-33".