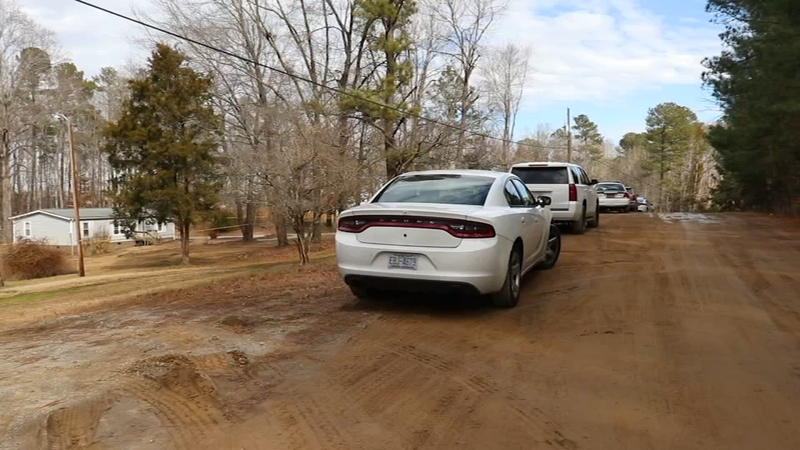 RALEIGH (WTVD) -- Wake County deputies have arrested a man on Saturday who was allegedly involved in a shooting that injured a man during an altercation.

On Saturday, deputies responded to a shooting on the 6500 block of Cedar Rail Road off of Rock Quarry Road in Raleigh.

On arrival, officers found a man suffering from a gunshot wound to the leg. He was taken to WakeMed with non-life-threatening injuries.

The victim told deputies that his wife and a man, later identified as Eric Paris, were involved in an altercation. When he tried to intervene, that's when Paris allegedly shot the man and fled the scene.


On Sunday, Paris was arrested during a traffic stop. He is currently being held at the Wake County Detention Center with charges of assault on a female, assault by pointing a gun, assault with a deadly weapon inflicting serious injury and possession of a firearm by a felon.