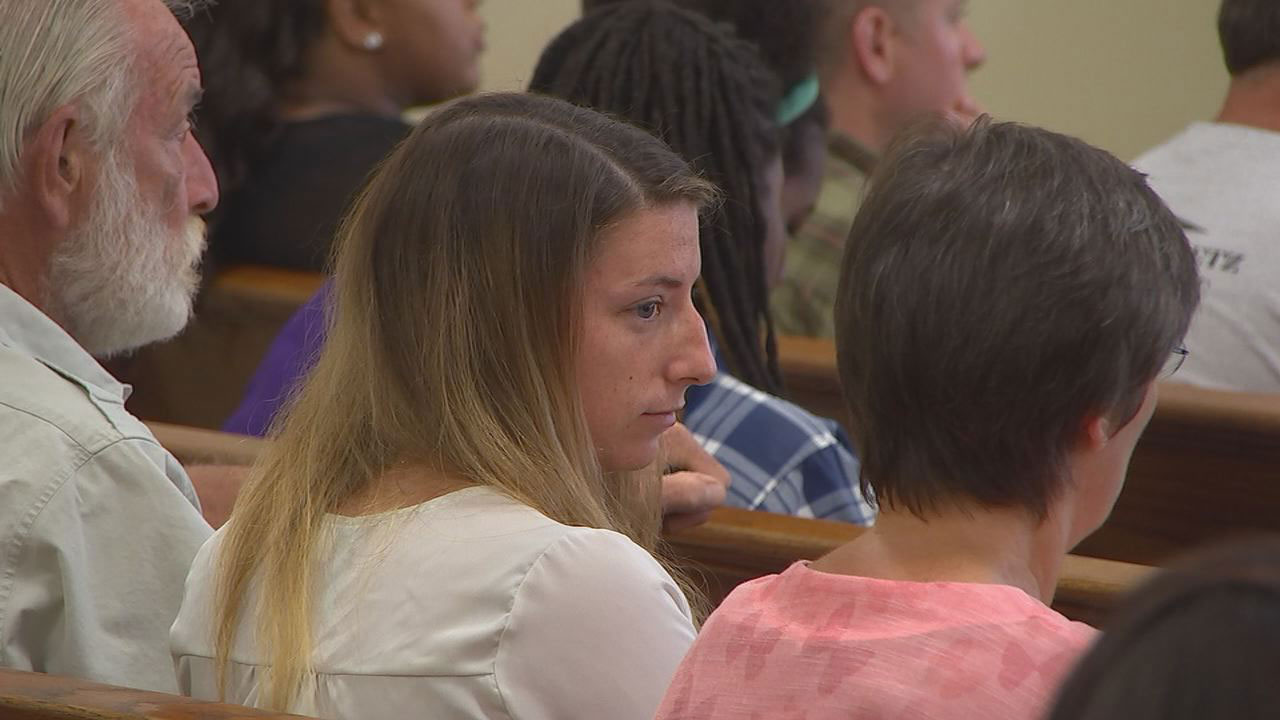 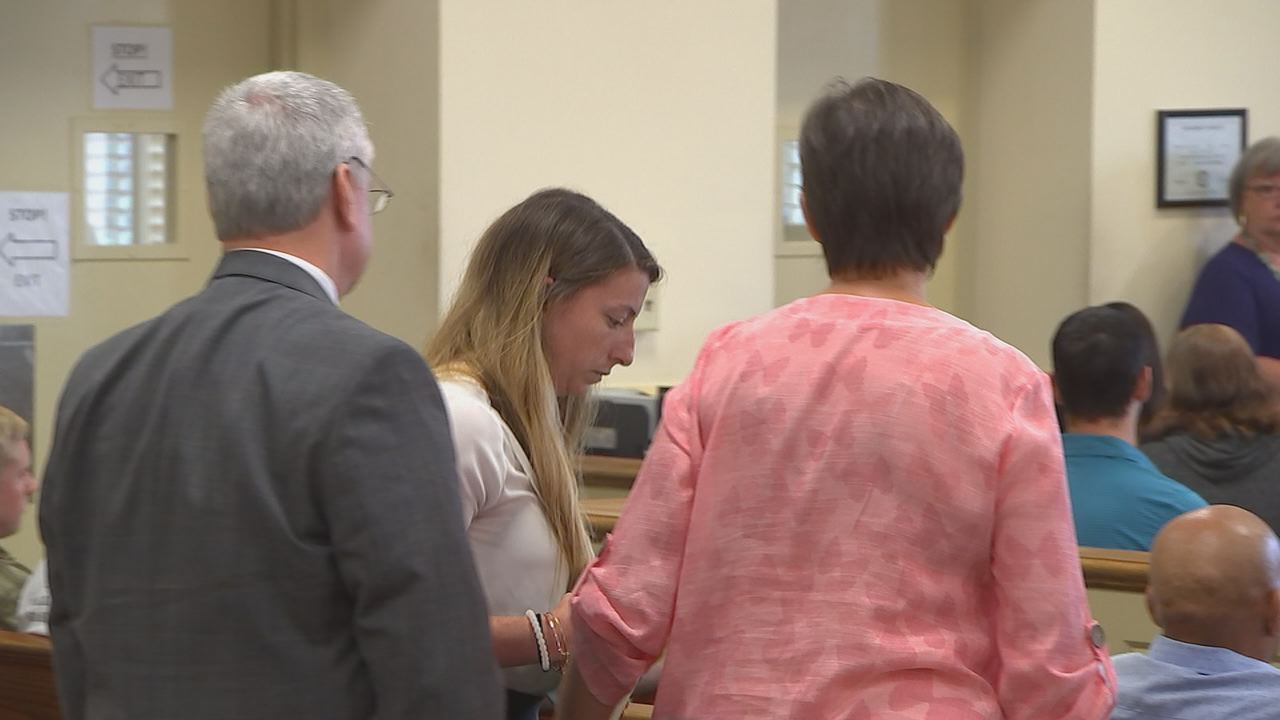 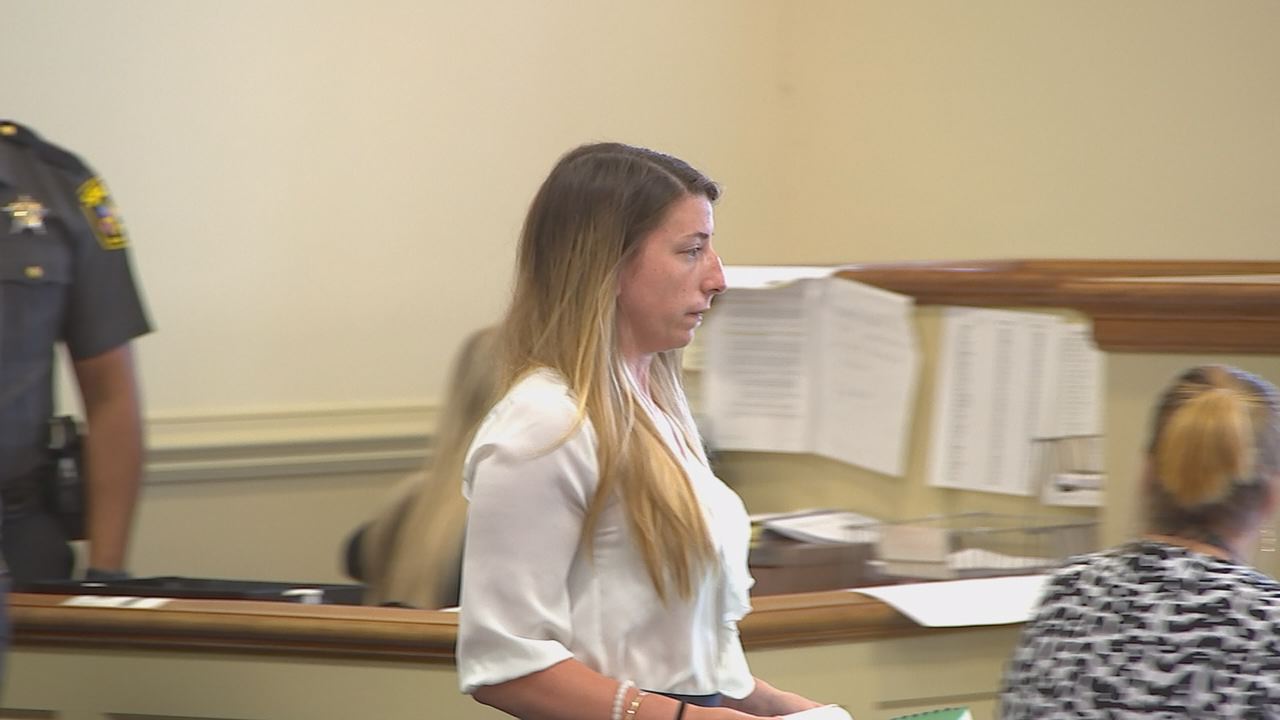 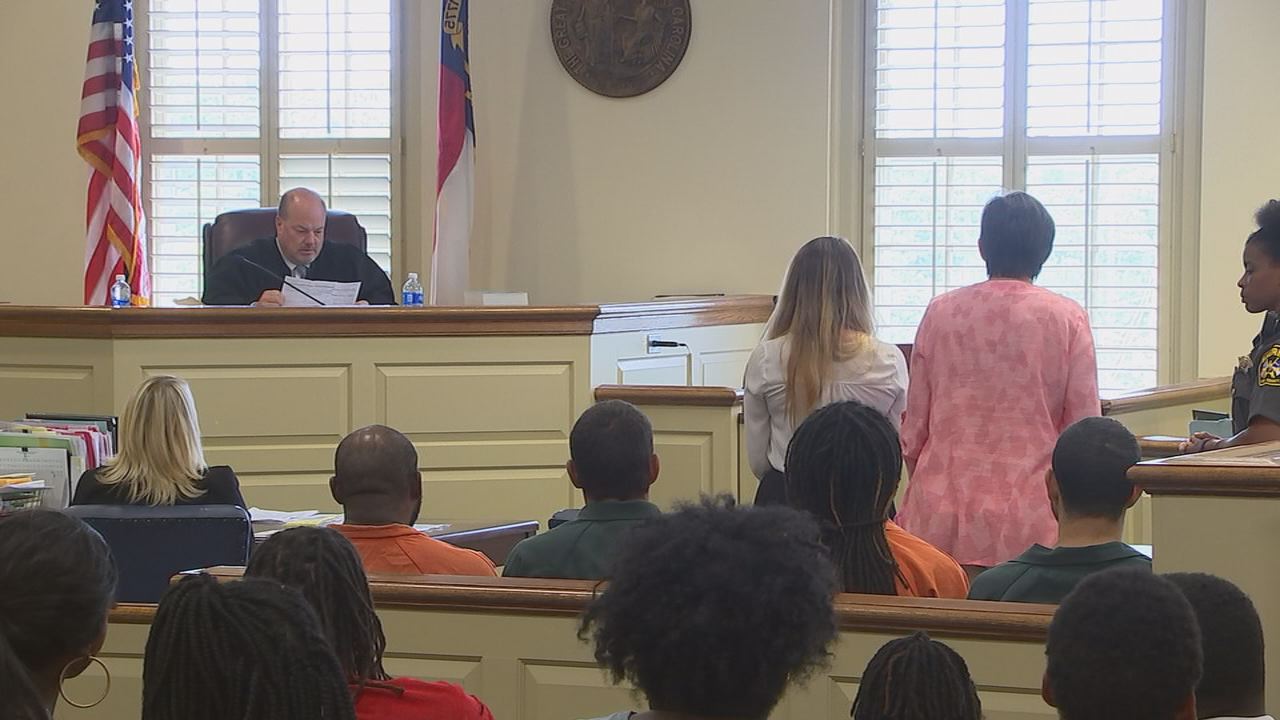 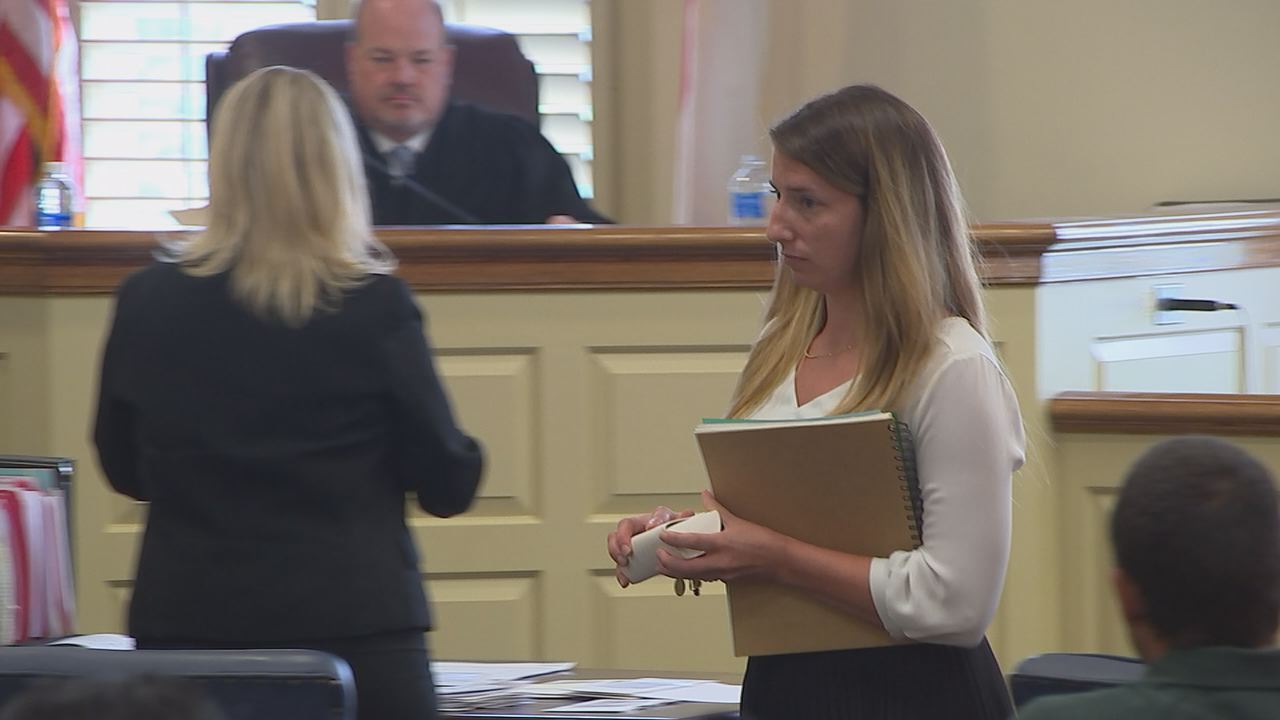 Erin McAuliffe is charged with three counts of sexual activity with a student and one count of indecent liberties with a minor.

The 25-year-old did not comment on the felony charges following her court appearance.

In May, detectives were notified that the 25-year-old was possibly having inappropriate relationships with students at Rocky Mount Preparatory School.

Authorities have said that one of the students was 16 and two were 17.

McAuliffe was arrested last week and placed at the Carteret County Jail under a $20,000 bond. She has since been released on bond.

According to the Associated Press, the head of the public charter school, Todd Pipkin, said McAuliffe's last day of employment at the school was May 4.