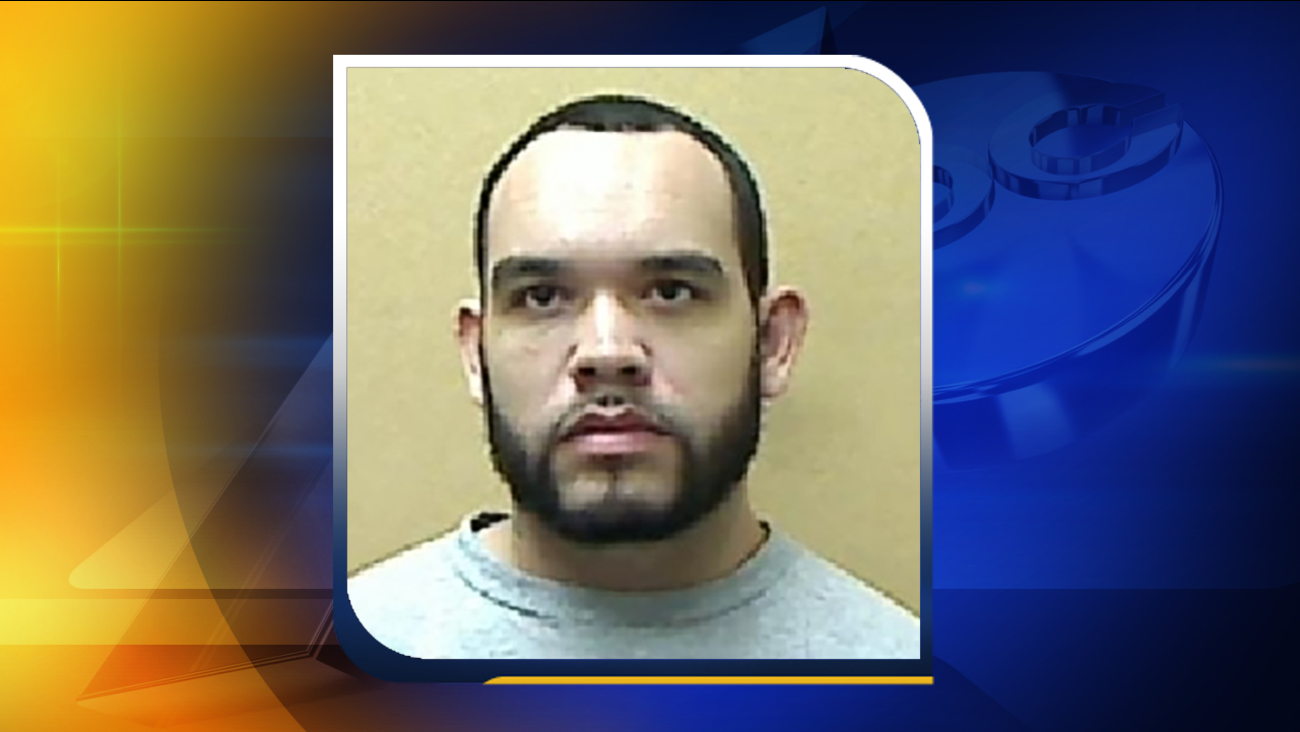 He was on foot, walking along West Market Street in the vicinity of Tate and Mendenhall streets.

Henderson will be returned to the state prison system and housed at Central Prison in Raleigh, and will face a charge of felony escape. The investigation into his escape is ongoing.