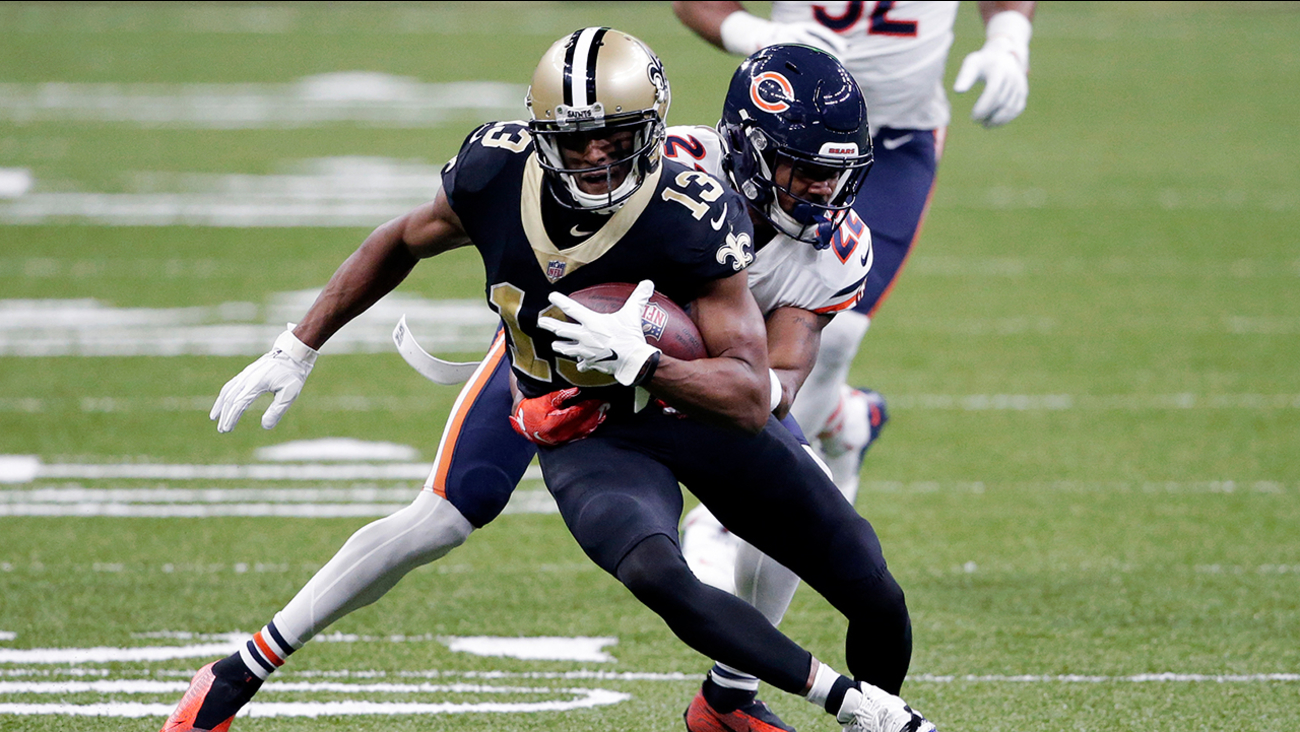 NEW YORK -- ESPN has signed a five-year agreement with the NFL to broadcast the Monday night game during the first weekend of the playoffs, beginning this season.

The announcement was made by ESPN president Jimmy Pitaro at the CAA World Congress of Sport. The NFL announced last month that it was moving the Saturday early afternoon game on wild-card weekend to Monday night.

The Monday night game will also air on ABC while ESPN2 will feature an alternate feed with Peyton and Eli Manning.

CBS Sports chairman Sean McManus said before the season started that CBS will have the Sunday late afternoon game, which will again feature a kids-focused broadcast on Nickelodeon. NBC is expected to have the Sunday night game as one of its two that weekend.

CBS also has two games while Fox and ESPN/ABC have one apiece. ESPN and ABC will also have a Saturday doubleheader the final week of the regular season.