Investigator Marcelo Arruda said Tuesday that dos Santos, known as a daring tuberider who had won international surfing awards, died in a hospital in southern Brazil.

Dos Santos, 24, had been shot three times in the abdomen Monday in front of his home on the Guarda do Embau beach, near Florianopolis.

Arruda said the officer who shot the unarmed surfer said he did so in self-defense.

However, other witnesses say officer Luis Brentano shot dos Santos after they got into an argument.

The suspect is in jail, but he has not yet been charged.

Under Brazilian law, prosecutors level charges only once the police investigation is complete.

Surfing legend and fellow pro tour competitor Kelly Slater published a tribute to dos Santos on Tuesday on social media, calling him "truly one of the great barrel riders of his short time."

"Myself and a few others learned that the hard way against him at Teahupo'o a couple years back when he won the #AndyIronsAward in the event," Slater wrote.

Beautiful morning but I was horrified to realize everyone was paddling out to Pipe to form a circle in... http://t.co/ctxK7U2mYR

- Kelly Slater (@kellyslater) January 20, 2015Information from The Associated Press was used in this report. 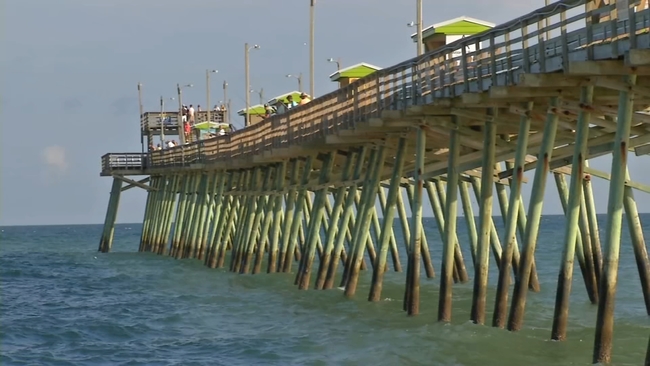