Just after 9 a.m. Wednesday, the jury of 10 women and two men said it unanimously agreed there was not enough evidence presented by prosecutors to find Lovette guilty of robbery and first-degree murder.

The announcement brought hugs from defense attorneys and tears from Mahato supporters in the courtroom.

"We both thank God, that's what he said," Lovette's defense attorney Karen Bethea Shields said. "We praise God. That's what he said to me. We talked about this before the verdict came down."

The verdict will not mean freedom for Lovette. He was immediately returned to jail to continue serving his life sentence for the brutal murder of UNC student body president Eve Carson in March, 2008.

"It is a quiet comfort that he is at least, he's a murderer and he's where he needs to be," Assistant District Attorney Stormy Ellis said.

Prosecutors had tried to make the case that the Carson and Mahato murders were very similar. They were both college students who were kidnapped and forced to go to bank ATMs to clean out their bank accounts before they were shot to death.

Prosecutors said Lovette took Mahato to an ATM to withdraw $520 from his bank account before taking him back to his apartment where a pillow was placed over the 29-year-old's face and he was shot between the eyes with a 9mm pistol.

But prosecutors had little physical evidence tying Lovette to the murder. There were no fingerprints or DNA evidence, and no eyewitnesses.

Instead, the state's case hinged on the testimony of the one key witness - Shanita Love - who is the former girlfriend of Lovette's accomplice in the Carson murder - Demario Atwater.

Love testified she heard Lovette admitted killing Mahato, and prosecutors argued she knew details about the killing that were not released to the public.

But Lovette's defense argued Love was not credible, and her story has changed several times.

In his closing argument, defense attorney Kevin Bradley told jurors that Love told investigators what they wanted to hear to avoid prosecution for helping get rid of the murder weapons in the Carson murder.

Mindy Solie, who owned the apartment building where Mahato was found shot to death, attended the trial every day. She said the jury's decision and errors early on in the investigation brought her to tears.

Despite the inevitable, Lovette rejected a plea deal before trial.

Both sides are saying this may not be the final chapter.

Lovette's attorneys are weighing their options when it comes to appealing his conviction in the Eve Carson case.

The DA's office says it's still considering charging others in connection with Mahato's murder.

From stolen items that were never tested to questionable police notes, the handling of the investigation days and months after Mahato's murder is striking a nerve on both sides.

"It's up to the prosecution to have a thorough and prompt investigation which they should've done in 2008," said defense attorney Karen Bethea Shields.

The Durham District Attorney's Office says a new team of Durham detectives and prosecutors took a fresh look at the investigation in 2012.

"We worked with what we were given," explained Assistant District Attorney Jim Dornfried. "Obviously, the defense pointed out certain deficiencies. I would leave that to the police department to explain why those deficiencies existed."

ABC11 talked to Durham's police chief about some of the discrepancies in the early phase of the Mahato murder investigation. Police Chief Jose Lopez says he's open to sitting down with prosecutors to discuss the case.

"As in all cases, if there are deficiencies we'll definitely look at them," Lopez said. "If there any issues we will address them."

Meanwhile, people in the Triangle who knew Mahato the very best told ABC11 how disappointed they are Lovette's not guilty verdict.

Rinku and Samapan Majumder were close family friends of Mahato. They actually found his body back in 2008.

"I still am in a very depressed mood. I am going through a lot of mental anxiety, anger, disappointment, all of these things," said Rinku. "I couldn't do a single work today and I still can't think how I should tell this to his parents."

Rinku said Mahato's family does not yet know about the verdict yet. She was going to call them Wednesday night in India, but she doesn't know quite how to break it to them.

Mahato, who came to Duke from India, was studying engineering and intended to get his PhD. In a letter to the Durham District Attorney's Office, they say their son had been working late at the lab leading up to his murder.

They wrote, "what did he do to deserve such a fate?"

Click here to read a letter from Mahato's parents to the Durham district attorney. 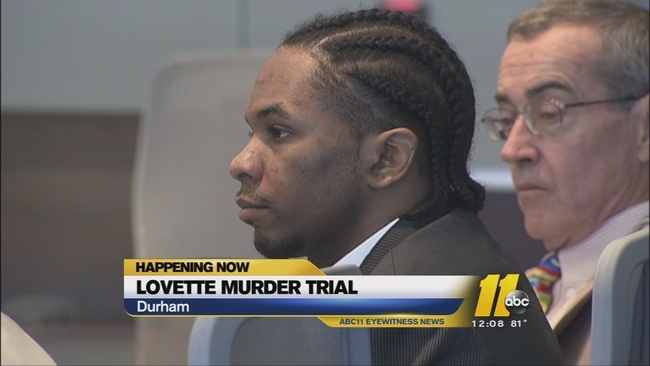 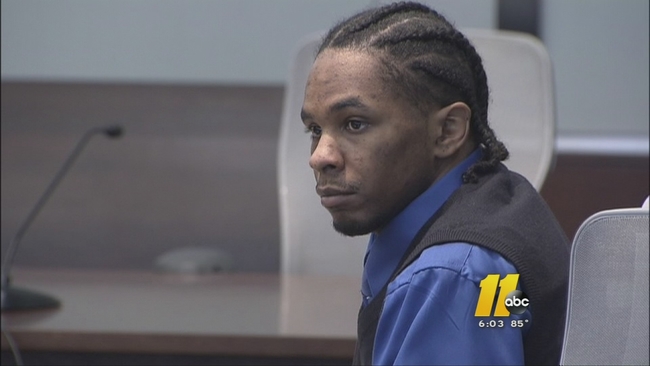 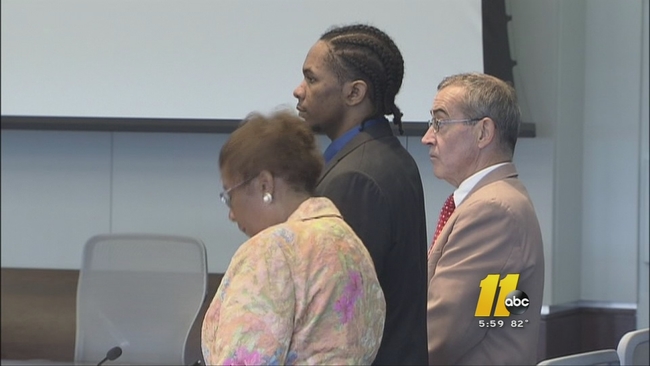