EXCLUSIVE: Special counsel interview with Trump 'not off the table': Cobb 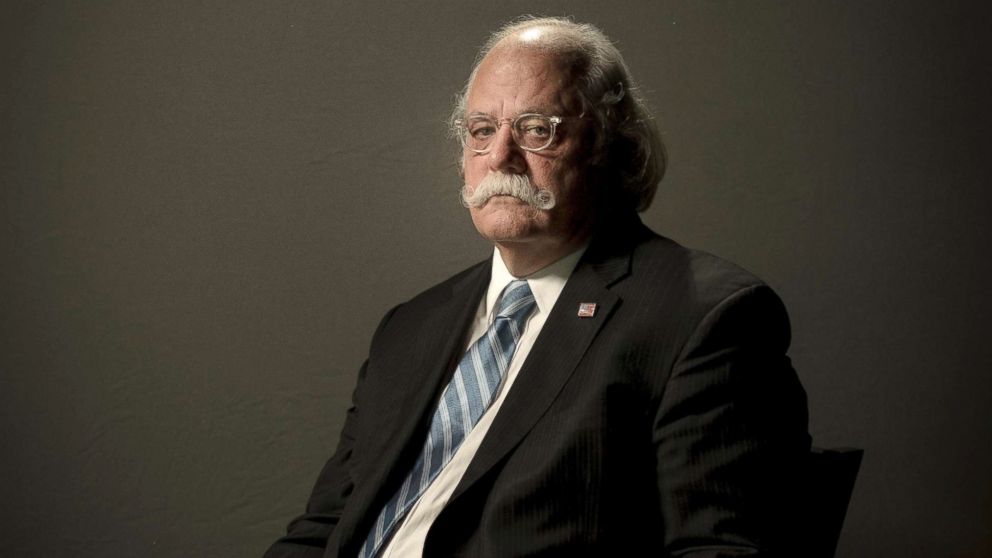 Washington D.C. -- Outgoing White House lawyer Ty Cobb told ABC News during an exclusive interview that a presidential interview with special counsel Robert Mueller has not been ruled out.

"It's certainly not off the table and people are working hard to make decisions and work towards an interview," Cobb told ABC News Chief White House Correspondent Jonathan Karl and Political Director Rick Klein on ABC's "Powerhouse Politics" podcast.

"And assuming that can be concluded favorably, there'll be an interview," he said. "Assuming it can't be... assuming an agreement can't be reached, you know then it'll go a different route."

He later confirmed to ABC News that he is set to retire from the White House as special counsel serving as part of the internal legal team managing matters related to the ongoing Russia investigation.

Cobb was hired in July and plans to depart at the end of the month. The president plans to hire Emmet Flood to take his place, who advised Clinton during his impeachment.

"For several weeks Ty Cobb has been discussing his retirement and last week he let Chief of Staff Kelly know he would retire at the end of this month," White House press secretary Sarah Sanders said in a statement.

The interview comes after ABC News confirmed that the president's legal team created a list of 49 questions based on the ongoing negotiations with Mueller's team.

The questions are centered around areas believed to be what the special counsel would like to ask the president about. The story was first reported by the New York Times.

Cobb added he has a "high degree of confidence" the leak didn't originate with the special counsel given the lawyers ongoing discussions with their team and added that most of the discussions have been professional.

"And at the moment you know most of the discussions that we've had with them have been you know quite professional," Cobb said.

While saying he didn't want to speculate where the leak came from, Cobb pointed to some people who may want to undermine a potential presidential interview with Mueller.

"I think it's very difficult to see who if anybody benefits from the leak of that other than people who have been trying to sabotage the possibility of an interview," Cobb said.

It was during a press conference in the Rose Garden last year that President Donald Trump said he would "100%" be willing to speak with Mueller under oath. Later, the president reiterated his willingness to speak, telling ABC News' Jonathan Karl in January "I would love to do that...I 'd like to do it as soon as possible."

"You know I think things are still in a lane, working toward a resolution of the interview issue," he said.

Despite the president's escalating attacks on Mueller, Cobb was respectful of the special counsel's process.

Cobb added that it's still "an open question" as to whether a special counsel can compel a president to testify.

Mueller told Trump's legal team directly he could "compel" the president to testify via a grand jury subpoena if Trump declined a potential request for an interview, according to a source familiar with the conversation.

Sources told ABC News last month that in the wake of an early morning FBI raid on his personal attorney, Trump, and his legal team say the president is "less inclined" to sit down for an interview with Mueller.