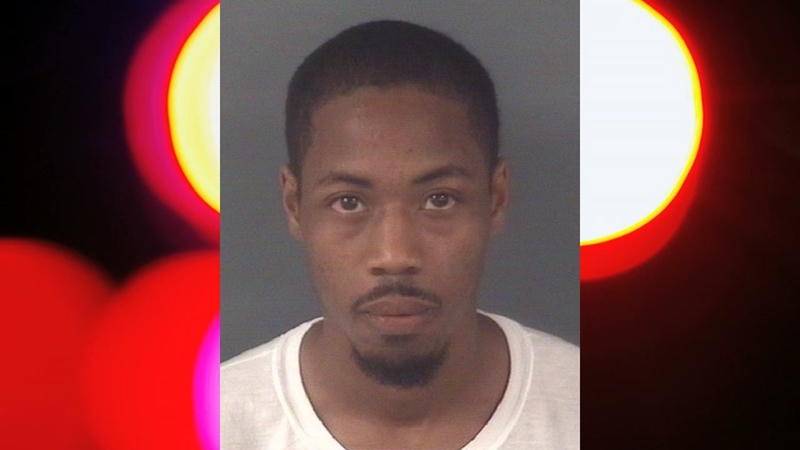 The family of a man shot by Cumberland deputies demands answers

CUMBERLAND COUNTY, NC (WTVD) -- A man shot by Cumberland County deputies on Tuesday is still in ICU, and his family spoke exclusively with ABC11 about his mental health -- and why they feel the gunfire didn't need to happen.

Get more Cumberland County news with the ABC11 News App

The shooting happened early Tuesday morning in Shaw Heights after a 911 caller told dispatchers that 29-year-old Timothy Smith Jr. was at their door and refusing to leave. When deputies showed up, the Sheriff's Office said Smith immediately starting shooting at them. A responding officer returned fire.

"I know he was shot at least three times. One in the back, one in the side and one in the arm," said Lashawnda Whitlock, Smith's mother.

But there's a lot Whitlock said she doesn't know and the information that was given to her, she doesn't understand. She questioned whether her son really fired at deputies.

The SBI told ABC11 that Smith used a .357 to shoot at deputies, one in particular as he was getting out of the patrol car to investigate a reported domestic dispute between Smith and his sister, who called 911.

Smith is no stranger to law enforcement. ABC11 obtained his criminal record, which shows several drug offenses, assault on a female and assault on an officer charges. His mother said many of those charges are a result of a long-term illness.

"He had a history. mental history..and it's known at the sheriff's office. and I'm struggling with dispatch and had they got that information necessary for the officer to pull up his information, it would've been a note that he has mental issues," Whitlock said.

Whitlock said that despite his troubled past, Smith is a loving father of a young son. She's calling on law enforcement to release more details.