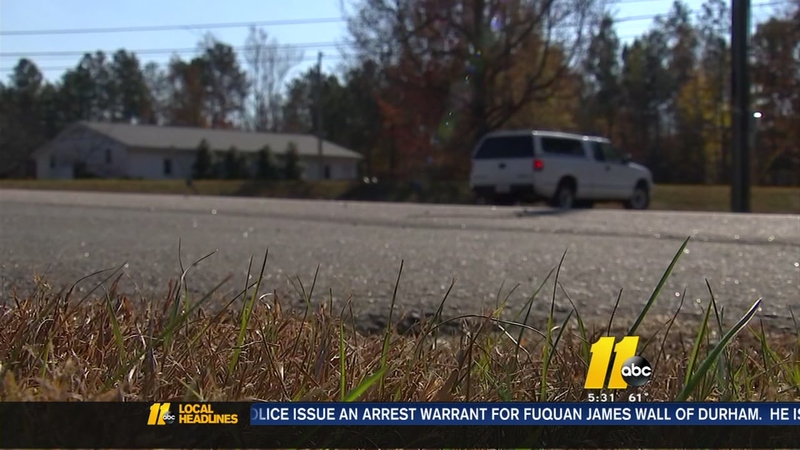 DURHAM (WTVD) -- A woman claims that she was robbed by a man pretending to be a member of law enforcement. The robbery happened Tuesday night off Guess Road near Big Horn Drive. Investigators say this is the only incident they are reviewing in the county.

The woman says she was headed north on Guess Road when an SUV flashing a blue light pulled her over. The man got out and robbed her with a rifle.

Scott Snider lives nearby. He could not believe the thief's boldness to pretend.

"I can't imagine what I would do in that situation," Snider said. "I usually look at these things from the perspective of having kids. We have four of them and we go to a lot of effort to impress upon our kids the importance of trusting the authorities and respecting the authorities."

The woman was not harmed, but investigators say the crook took off with her purse. Neighbor April Perry said, as a woman, she is worried.

"There are two state troopers that are out here regularly already so how would we discern if it was one of them," Perry offered.

Deputies say usually marked cars with flashing lights will pull you over. But if a vehicle is unmarked, call 911 to verify an actual officer is at your location parked behind you. You can also ask for the officer's ID. Deputies say right now they do not believe more people are involved in the robbery.