WTVD
By Josh Chapin
RALEIGH, N.C. (WTVD) -- The body of a 9-year-old was recovered by crews at Falls Lake on Wednesday evening.

Just confirming tonight that a 9 year old’s body has recovered here by first responders. I don’t know much more about who it was but the 9 year old I’m told was with family friends when he went under at Falls Lake. #abc11 @WakeSheriff @NorthernWakeFD pic.twitter.com/x7OnUdLdlM

According to his family, the boy was playing with a friend and slid off a rock.

"The area where the unfortunate incident occurred is sort of a rock ledge that goes out to a point into Falls Lake about 200 yards from the road. It appears they were playing in that area," said Northern Wake Fire Department Chief Tim Pope.

According to officials, the water is 10 to 15 feet deep in the area.

'A day of trying to have a little fun...turned out to be tragic:' Sheriff urges caution at Falls Lake after teen drowns

ABC11 crews at the scene were told family and friends were around when the child quickly went under. 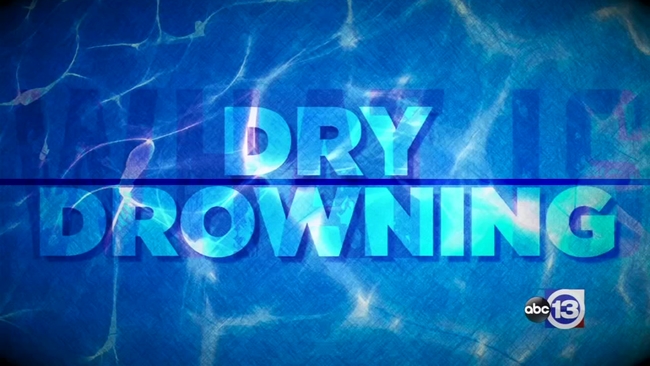 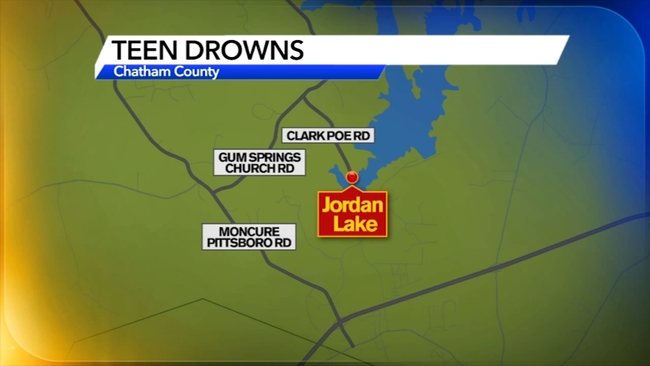