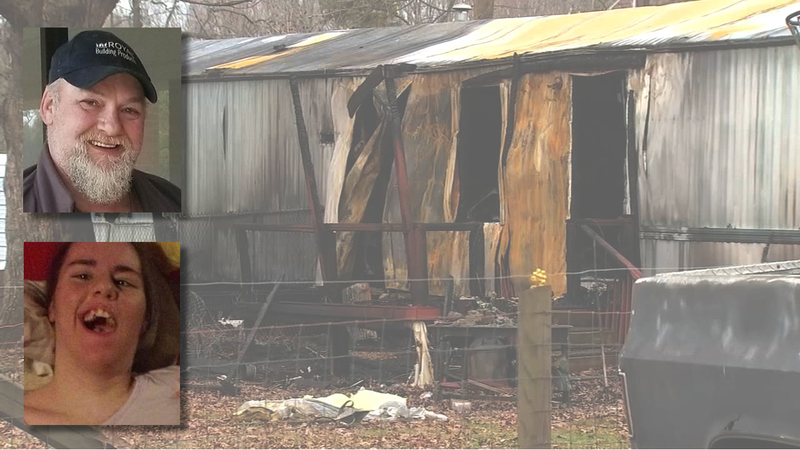 ORANGE COUNTY, N.C. (WTVD) -- An investigation is underway after a 55-year-old man and his 30-year-old disabled daughter died in an Orange County house fire on Sunday night.

Mebane fire officials said the fire started on the porch and with Alan Gourley and Betsy Gourley inside.

"It's very tragic anytime there's a loss of life, its tragic," said Mebane Fire Chief Bob Louis. "More so especially around the holidays." 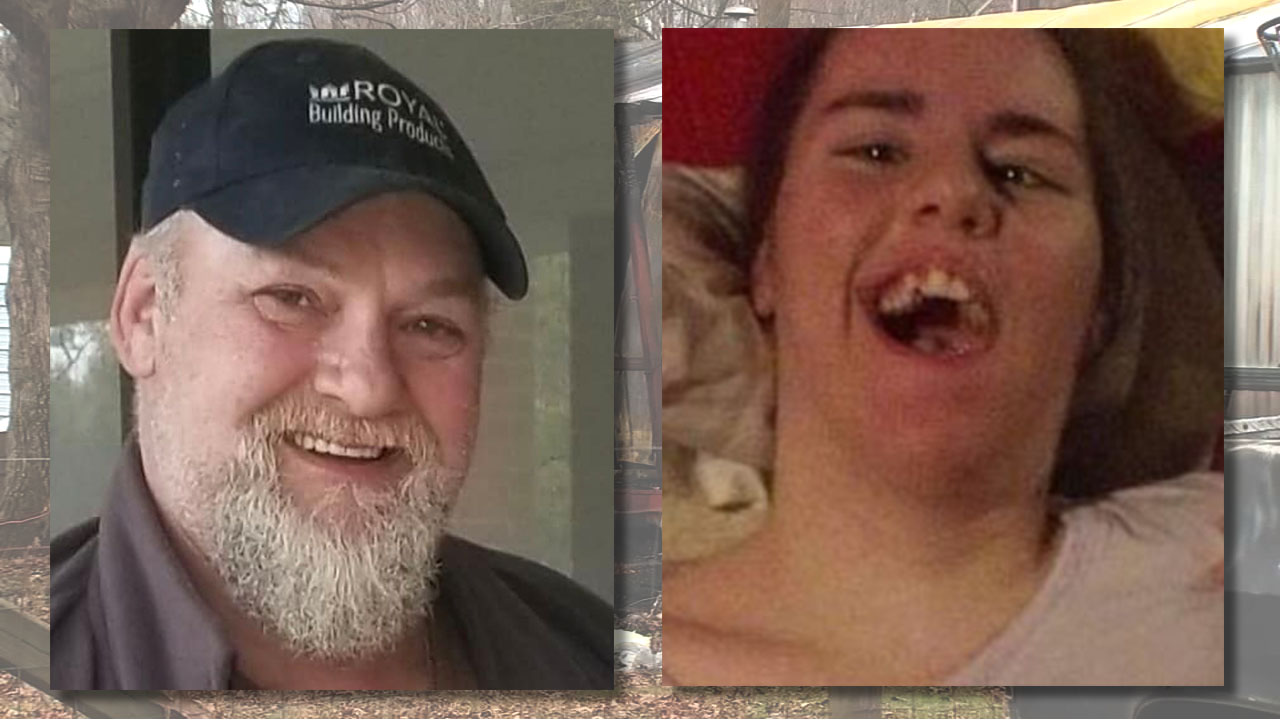 Alan Gourley, and his daughter Betsy, died in the house fire. (Photos courtesy of the family)

Courtesy of the family

Orange County dispatch said they first received a call about the house fire on Shambley Road near Highway 70 just after 9 p.m. A neighbor saw smoke and called 911.

"The area of origin is the porch," Louis said. "And then the avenue of fire spread underneath the mobile home, up through the windows and the doors and they became trapped inside."

Louis noted that Betsy Gourley used a wheelchair and had limited mobility. Father and daughter were found together in a front bedroom. 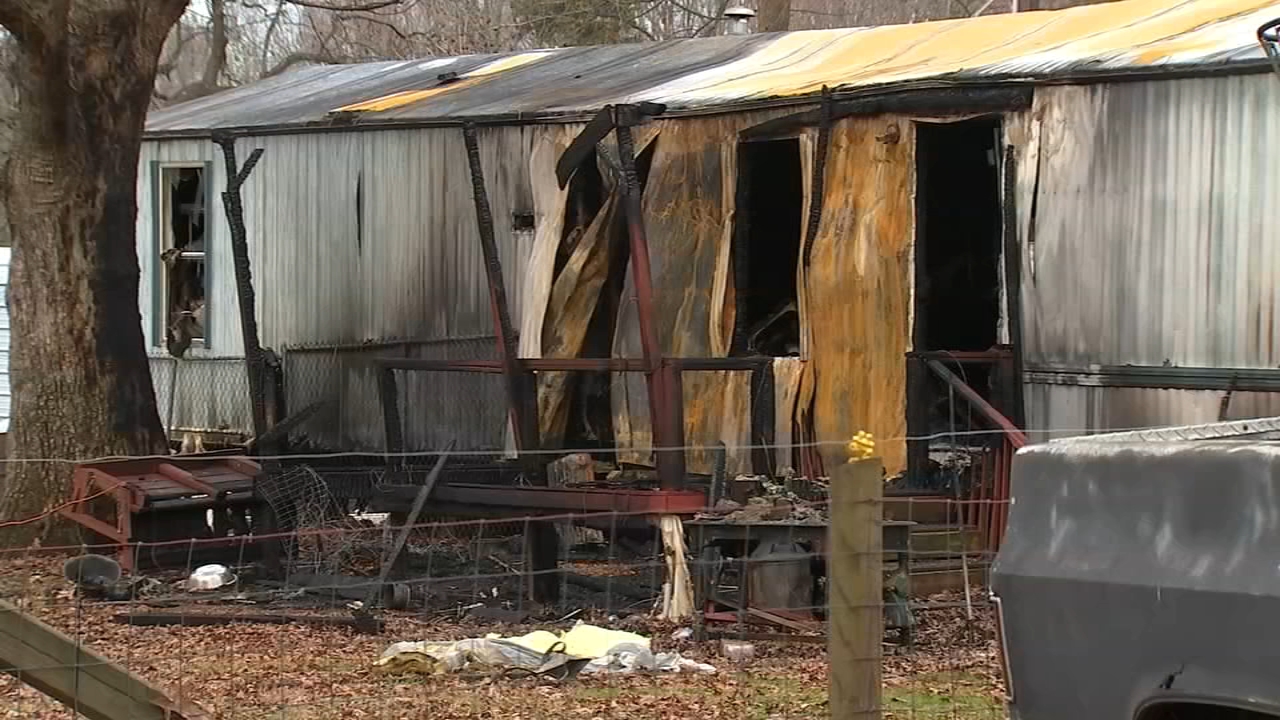 Family members remembered Alan Gourley as a caretaker and a provider.

"Anything anybody needed, house work done, anything, he was there, rain or shine," said stepdaughter Sarah Adkins. "He was our safe haven."

Adkins said the family has no doubt Alan Gourley died trying to save Betsy.

It is unclear how the fire started but the fire chief said arson was not suspected.

SBI and the County Fire Marshal are handling the investigation.

Officials said both the father and daughter were the only ones in the home. Officials said Alan Gourley's teenage grandson also lived there but wasn't home at the time.