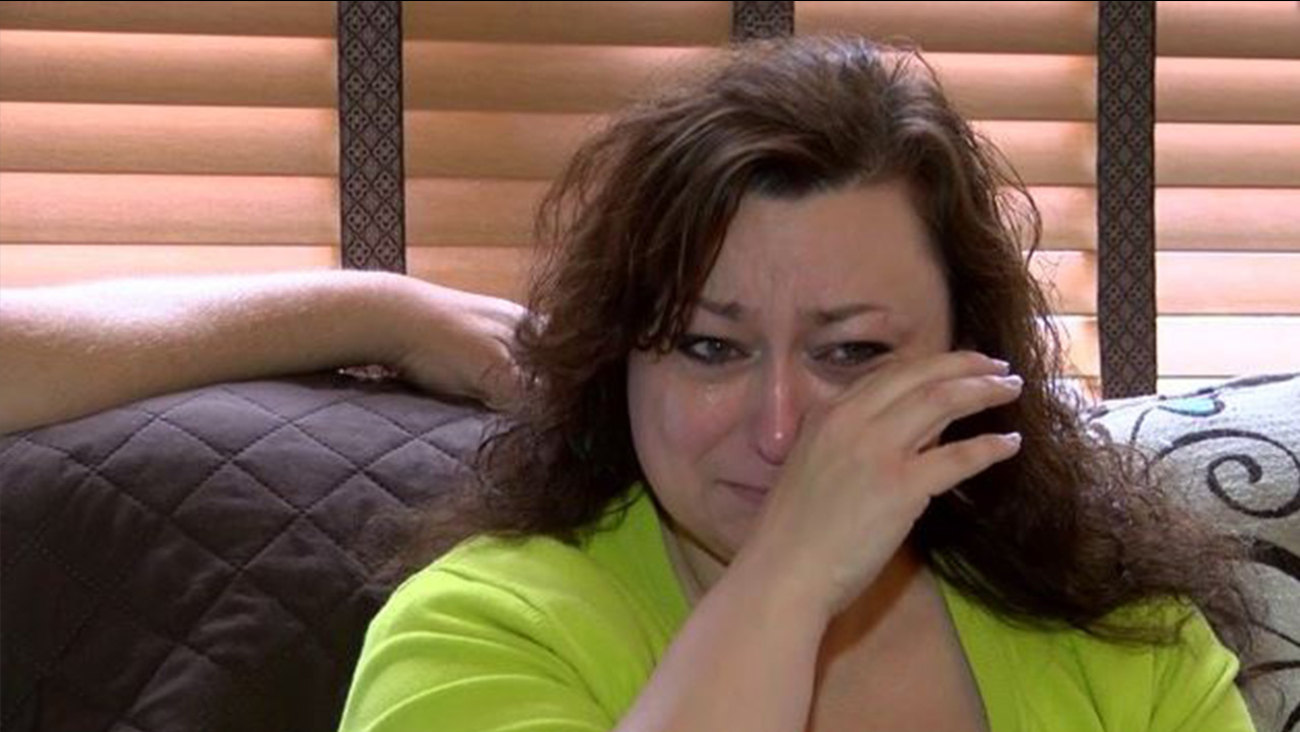 According to WGHP, Leslie Rogers was shot in the head and killed on April 30.

Mark Rogers said he received a call from the hospital last week, asking him if he wanted some of his daughter's belongings.

"I asked them what they were," Mark said. "They replied they don't know. They asked me for an address that they can ship them to, so I gave them my address. We received a box."

When the package arrived, Mark's wife Michele was the only one home, opening it without knowing what was inside.

"The smell floored me," Michele said. "I've never smelled nothing like that."

Inside the box was Leslie's blood-stained clothes.

The family has contacted the hospital but have yet to receive a personal response, they say.

"I know I speak for all of us at Wake Forest Baptist when I say that we were saddened to learn that we had mistakenly returned soiled clothing in a package of belongings sent to the parents of a past patient. We deeply regret any concerns that this has caused and offer our sincere apologies to the family.

It is always our wish to be sensitive to the needs of our patients' families. We sometimes receive requests from family members to return the items that a loved one was wearing when they are brought to the Medical Center, or that might have sentimental value, regardless of their condition. It is always our intention to be kind and helpful in this regard.