By WLS
BROOKFIELD, Illinois -- A hug from dad says a lot. But a hug nine months in the making says everything.

"Everything else disappeared when I saw her," said U.S. Army Reserve Capt. Joshua Flury, recalling the moment he surprised his daughter with an early return home from Kuwait.

12-year-old Kristi Flury thought she and mom were spending the day at the Brookfield Zoo- just the two of them-with dad serving his second tour overseas for the past nine months.

"The dolphin show is one thing we never miss," said mom April Flury.

So it was a normal zoo visit for Kristi and mom, with dad set to return home soon.

"Yesterday he texted me that he was going to be coming home the next weekend," said Kristi.

Captain Flury actually flew back to the U.S. more than a week ago, but kept it a secret from his daughter while debriefing in Texas.

"He had to go hide in a closet to FaceTime so she didn't know he was stateside," said mom with a smile.

All the while, behind the scenes, April Flury and the Brookfield Zoo planned the big reunion before that would take place before an in person audience and thousands more on our ABC 7 Facebook Live.

"At first I thought I was in a dream and that I was going to wake up soon," recalled Kristi of the moment she turned, jaw dropping, to see her dad walk out of his hiding spot backstage.

Now with just a few weeks before school starts back up, Kristi has what she's wanted for months.

"I finally get to spend time with him again," she said.

Moments like these are personal, but also speak to the sacrifice military families make across this country.

"You miss those special times with your loved ones and you can't get it back. But you sure can do your best to try to give them other special memories," said mom, holding back tears.

Today's homecoming is one such memory the Flury family will never forget.
Report a correction or typo
Related topics:
family & parentingbrookfieldbrookfield zooreunionmilitaryfamilysurprisearmyhomecoming
HOMECOMING 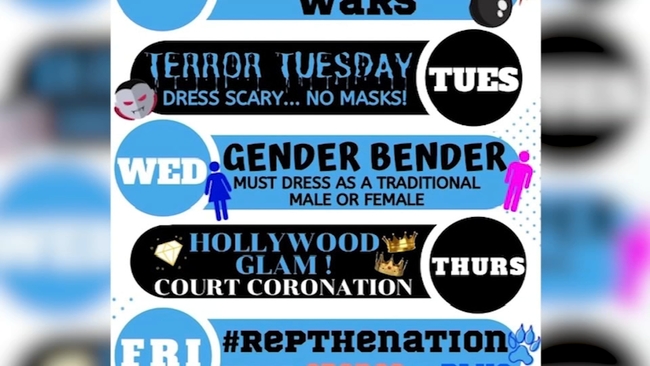 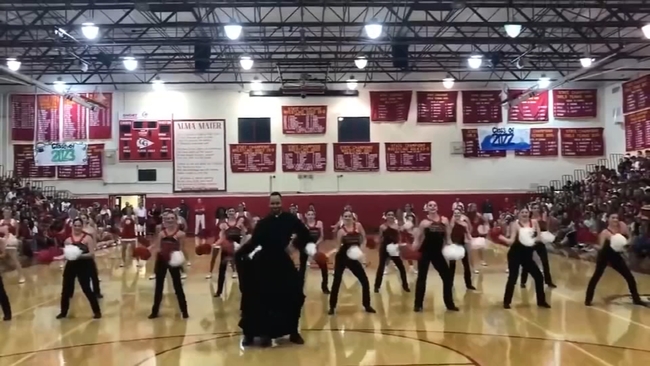