Back to school time hard for Newtown victim's family

WTVD
By Barbara Gibbs
NEWTOWN, Conn. (WTVD) -- Elementary school students attended school in Sandy Hook on Monday for the first time since a shooting rampage there killed 20 first-graders and six educators in 2012. The old building has been completely torn down and rebuilt.

But while the "new" school opened this week, one victim's family with ties to the Triangle has decided to not even see it. Instead, they're choosing to create what they call a little piece of heaven on Earth.

"There are days where I think oh my gosh, it has been four years and it feels like a lifetime. And the other days, it's been a day," said Jenny Hubbard.

Hubbard spent many years growing up in Chapel Hill and still has family there. She and her husband Matt lost their daughter Catherine - just 6 - in the school attack.

With rosy cheeks and fiery red hair, she was obsessed with animals great and small - alive and stuffed. Her brother Freddy - two years older - survived that horrible day.

In the Hubbard home, Catherine's room remains just as she left it and her Christmas presents are still hidden in the basement.

She has chosen to heal apart from the school community. She has yet to read the police report or see the new school. Freddy transferred to a new school years ago.

"I am so proud of who he is and who he has become. We took him out of Sandy Hook because we really feel like he's got his own story to tell. We refused to have Freddy look at us when he's 20 or 25 and say 'Where were you. I was there too,'" said Jenny.

When not taking care of Freddy, Jenny's job is creating what she calls a little heaven on earth: The Catherine Violet Hubbard Animal Sanctuary.

It's an amazing story in itself. The $5 million piece of property in the geographic heart of Newtown was donated by the state with a local architecture firm drawing up state-of-the-art plans pro bono.

Volunteers refurbished a once nasty barn and there's a butterfly bench Catherine would have loved donated by a Girl Scout, a pavilion from an anonymous donor, and other amenities.

"I go up to the sanctuary just to be and I know that breeze is her, that quaintness, there's always some sort of creature. It's a blessing. The sanctuary is a blessing. We truly believe it's how God is making something good out of this. It's his way of saying there's purpose in this. You're not done yet. Here ya go," said Jenny. 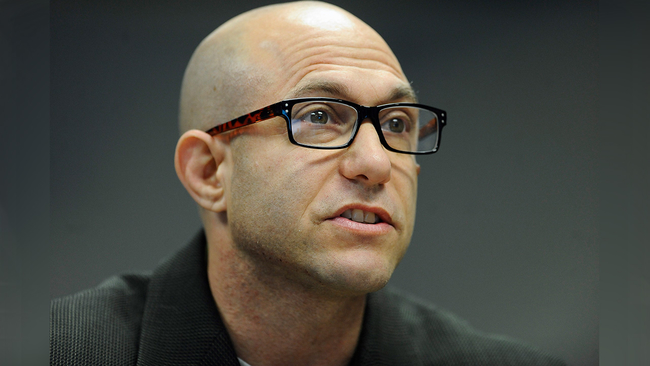 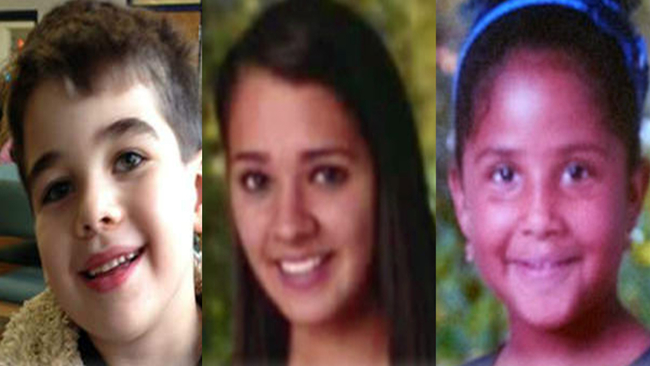