WABC
By Eyewitness News
SYRACUSE, New York -- A 30-year-old man was ordered to vacate his parent's Syracuse-area home Tuesday after they sued him because he refused to leave.

After the ruling by State Supreme Court Justice Donald Greenwood, son Michael Rotondo said, "This is outrageous" and said he would appeal the decision.

Sandra Bookman reports on the 30-year-old son refusing to move out of his parent's home.

Rotondo claimed that, legally, he wasn't given enough notice to leave, maintaining that six months is a more reasonable time frame. 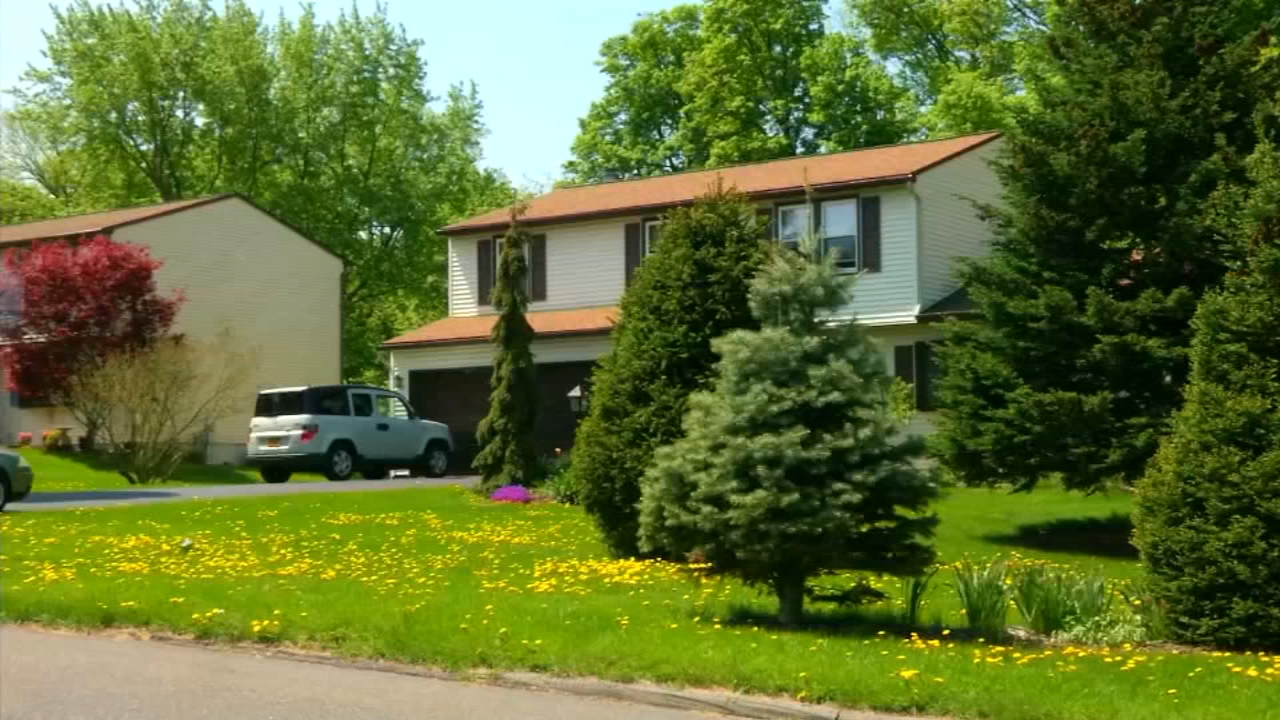 Parents sue after 30-year-old son refuses to move out
Michael Rotondo's parents say he won't leave the house despite several notices. Rotondo claims that legally, he wasn't given enough notice to leave.

Parents Mark and Christina Rotondo said they began giving him notices as early as February 2, 2018.

The parents said they also offered their son $1,100 to help him find a place of his own. Michael Rotondo said he did take the money, but it wasn't enough to live anywhere else.

The judge asked adult protective services to check on the case as he's concerned about what's happening at the home.

According to court filings, Michael Rotondo doesn't contribute to the family's expenses and doesn't help out with the chores.

His parents even say they've offered to help him get started on his own. Rotondo is calling his parent's effort "retaliatory."

With reporters watching in court, Michael Rotondo sparred with Greenwood for 30 minutes, at one point refusing the judge's request to work things out directly to his parents, who were sitting quietly nearby.

When Greenwood called Rotondo up to the bench, the long-haired and bearded son tried to bring the podium with him - noting it held the reporters' microphones.

He then called out for television camera crews to meet him outside the courthouse. There, he answered their questions, telling them he occupies a bedroom in his parents' home, doesn't speak to them and isn't ready to leave home.

Rotondo, who runs a website business, moved back home eight years ago after losing a job.

He said Tuesday that he plans to get some things from home and isn't sure where he will stay. 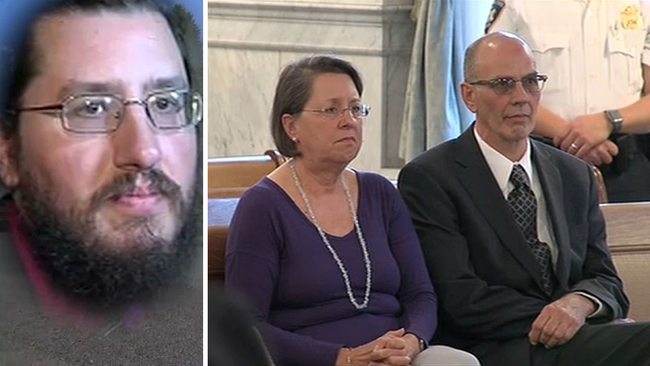