Mother of Orange County teen who attempted suicide speaks out 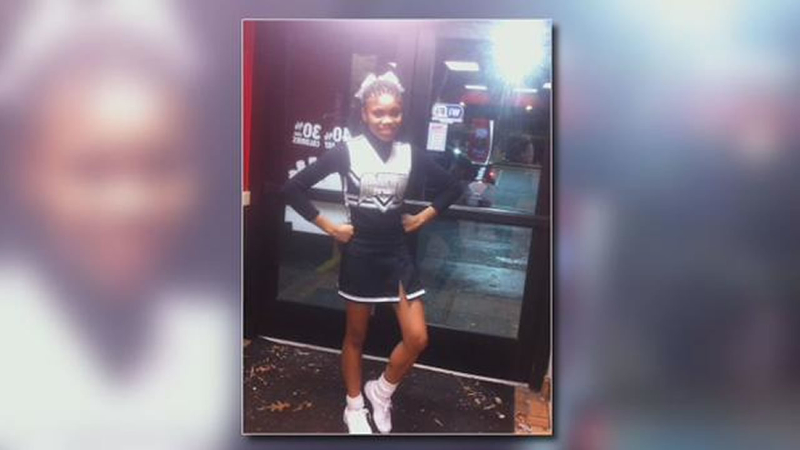 Mother of teen who attempted suicide speaks out

CHAPEL HILL, N.C. (WTVD) -- A Triangle mother has a warning for other parents after she says her daughter attempted suicide after relentless bullying at school.

"It's the worst feeling in the world to wonder if your child is going to wake up, or if she is going to pass," said mom Monica King.

Jasmyn Holland, 15, is being cared for at UNC hospital.

"(I thought) what happened? We were just fine. What could have had happened? I didn't know she was withholding all of these issues that were going on at her school," said King. "The words that come out of your mouth can never be taken back and they hurt."

King had gone to take a bath Saturday. When she came out some 15 minutes later, Jasmyn was lying on the floor unconscious. King saw a Benadryl packet with 10 or 11 pills punched out.

"When you think that your child is going to die, it's like your whole insides are coming out of your throat," said King.

Jasmyn goes to East Chapel Hill High School. She brings home As and Bs, cheers, and is involved in Drama Club. King said she has dreams of becoming a doctor.

After days under constant care at UNC, her mom says the teen is doing much better. Jasmyn is journaling and working on her self-esteem.

"She knows that she has done something stupid. Even though she felt at that time she did not want to live. But she now knows that she has to come to someone and talk to," said King. "Even though me and my daughter have a very close relationship, she still didn't come to me. But just try.... try and show your child that you love them because in an instant it can be gone. "

The family will find out Friday if the teen can return home.