The man was driving on Rim Road when his car collided with another car near the Rembrandt Drive intersection.

Both vehicles were occupied by single occupants.

The driver of the Mustang has been identified as 38-year-old Roy Oliver Brown.

Brown, along with the driver of the Dodge, was transported to the Cape Fear Valley Medical Center by ambulance.

The 71-year-old, who has been identified as Johnny Henry Murphy, died at the hospital.

The section of Rim Road that was closed off has been reopened for normal traffic flow.

No other information has been released. Check back for updates. 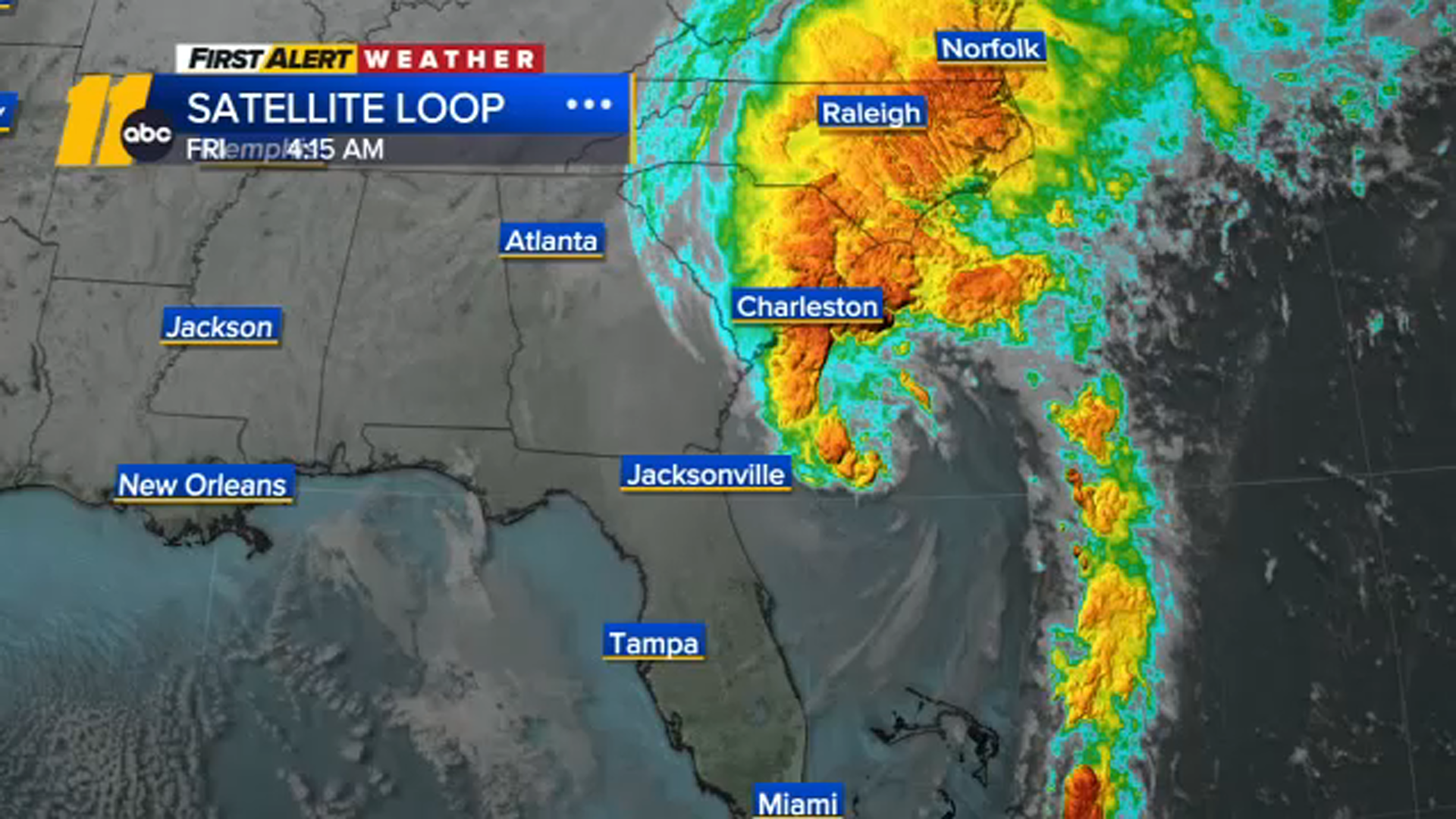