DURHAM (WTVD) -- A North Carolina Central University senior is dead and another injured after an accident in Durham.

The accident happened Tuesday just before 7 p.m. at the intersection of N.C. Highway 55 and Crete Street. 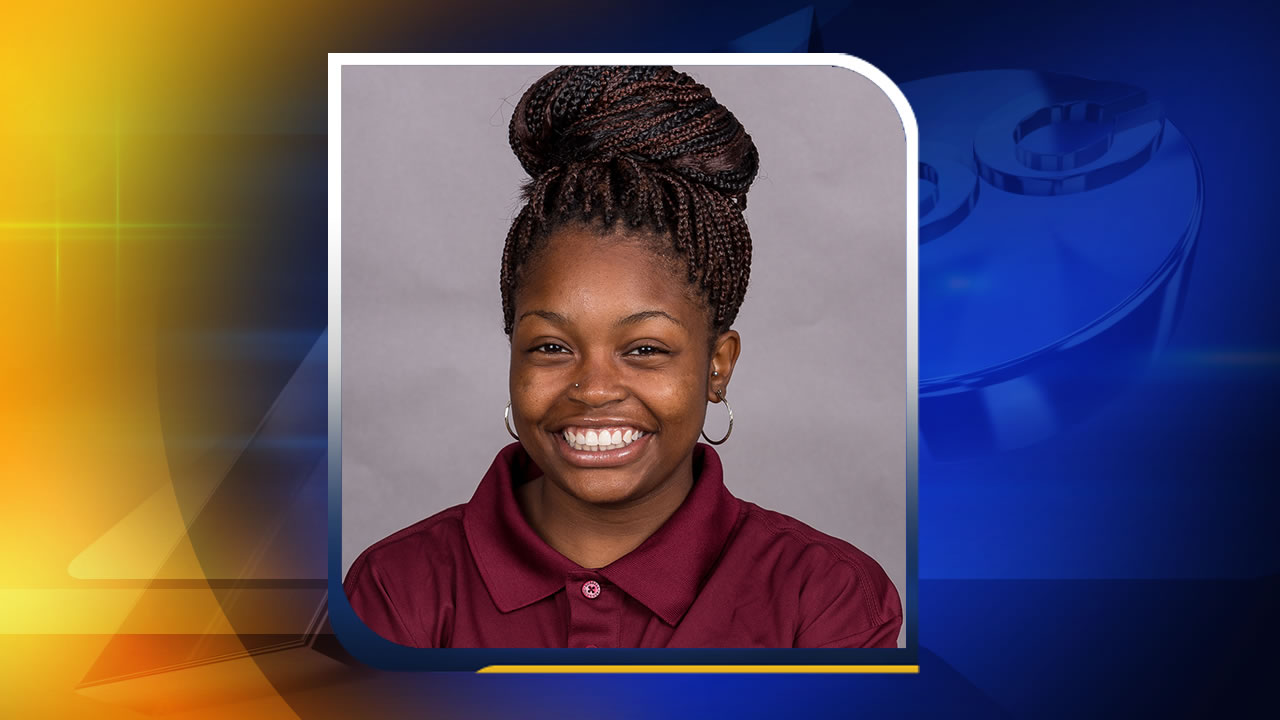 In a statement, the university said Chekeria Reid, of Greensboro, died in the crash.

Reid, who was a recreation administration major, was a two-team sports manager with football and women's basketball.

Tariq Jacobs, a sophomore, was injured in the crash. He was taken to Duke Hospital. 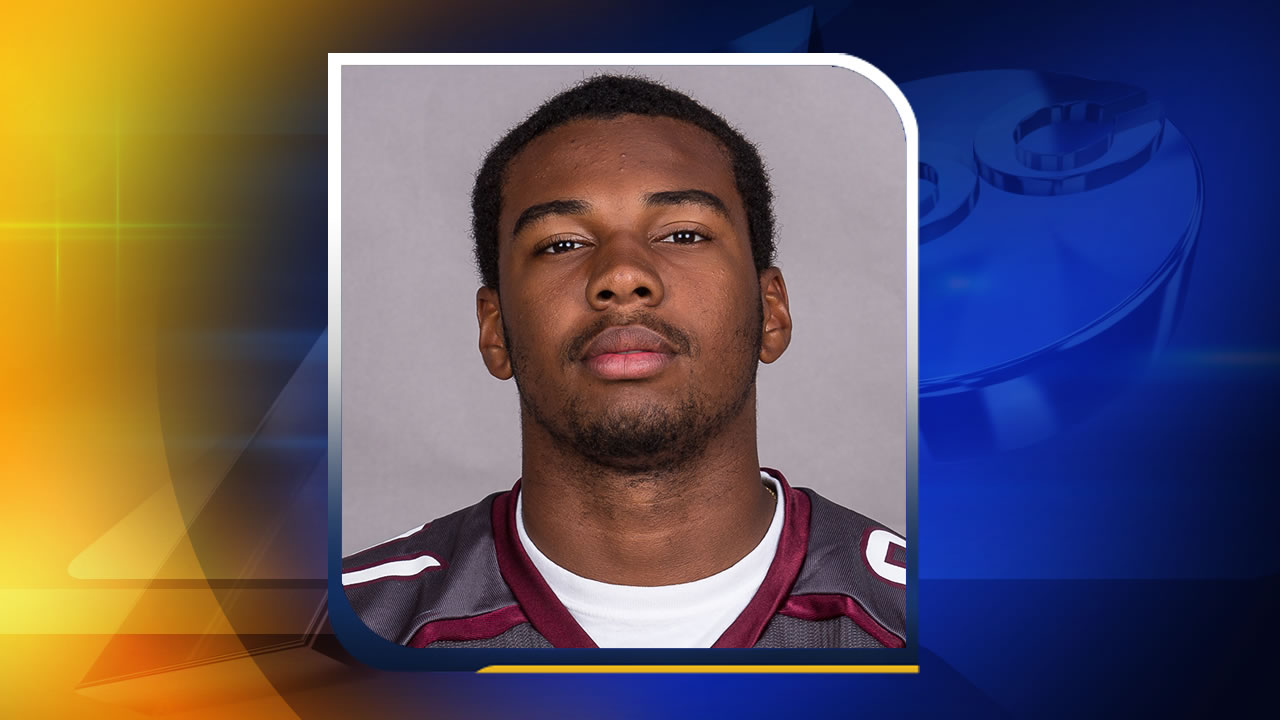 Jacobs, who is from Norfolk, is a member of the NCCU football team.

Police said Jacobs was driving a Honda south on Highway 55 when he crossed the centerline and collided with a northbound Chevrolet driven by 27-year-old Joshua Clark. Investigators said it appears speed may have been a factor in the crash, but no charges have yet been filed.

Police said Clark and Jacobs' injuries do not appear to be life threatening.