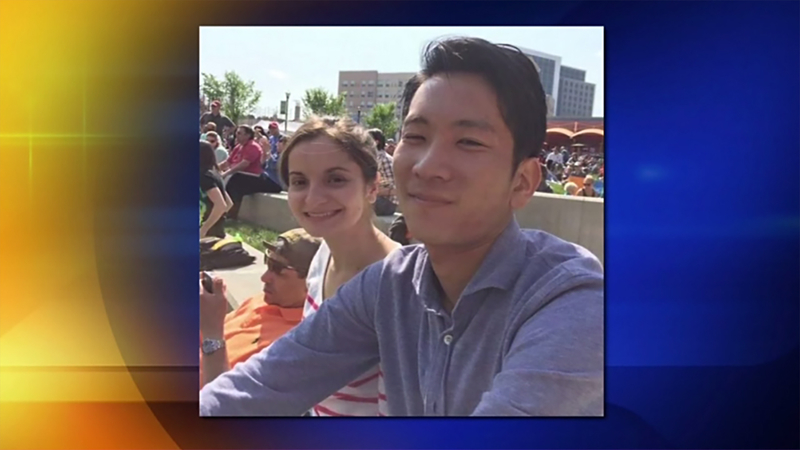 The young, rising star in the local music scene was critically injured in a Thanksgiving Day crash.

"It's been absolutely incredible the amount of love and support that's come through the bluegrass community," said Arakawa's friend and fellow musician Hank Smith.

Smith is helping coordinate recovery efforts through 'Beer and Banjos,' a weekly gathering he and Arakawa often hosted last year.

Money raised at Tuesday's benefit concert will go to the couple's families.

Arakawa's parents flew in from Japan on Sunday to be with their son who is in a medically induced coma at WakeMed. The 25-year-old suffered a head injury, collapsed lung and broken ribs.

His father, who was looking forward to meeting Juana, said his son is still unaware of her death.

"I can't imagine how they're going to tell him. He's going to be very broken up about it," said Cheyenne Fairchild who was with the couple just before the crash.

She and other friends are trying to ease the pain and the financial burden on both families living overseas through GoFundMe pages.

So far, they have raised nearly $30,000 in donations including a $1,000 donation from bluegrass musician and actor Steve Martin.

"Plane tickets are not cheap, and so we're definitely trying to make sure they get over here and get everything taken care of so they have nothing to worry about," she said.

Cardona-Alvarez's family is expected to arrive in Raleigh on Wednesday to finalize funeral arrangements.