Impaired driver crashed into, killed woman whose car broke down on Miami Boulevard in Durham 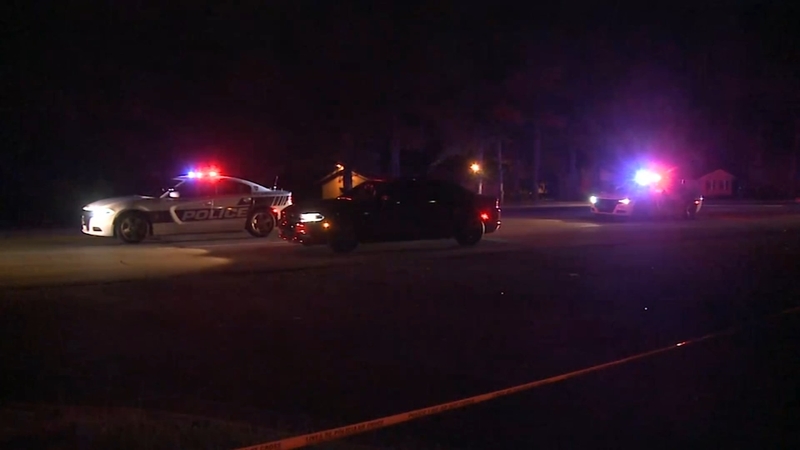 DURHAM, N.C. (WTVD) -- A woman whose car broke down overnight in Durham died when an impaired driver crashed into her, according to Durham Police Department.

Investigators said Leydi Eliane Salazar-Camargo, 35, stopped in the left northbound lane of Miami Boulevard when her Ford Explorer broke down. She turned on her flashers, got out of her SUV and went to the front of the vehicle to see if she could figure out what was wrong.

That's when, according to Durham Police Department, a driver who did not have insurance and who was driving while impaired crashed into the back of Salazar-Camargo's Explorer.

The force of the crash pushed the Explorer over Salazar-Camargo, killing her.

Antonio Demetrius Powell, 48, was arrested at the scene.

Investigators said there were three other passengers in the car with Salazar-Camargo. One of them, 26-year-old Jesus Mejia, was found at a gas station more than a mile away from the crash. Mejia had head and facial injuries and remains in the ER at Duke.

The two other passengers also left the scene of the crash and have not been found.

David Wasserman, who lives nearby, told ABC11 it's a "terrible" situation.