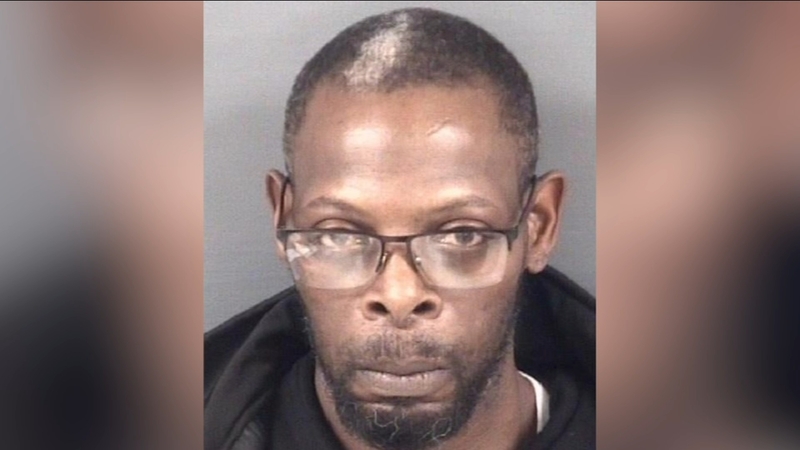 FAYETTEVILLE, N.C. (WTVD) -- The suspect in a Fayetteville shooting has been identified as Gary Duncan, 52. Duncan was charged and arrested in connection with First Degree Murder in an early morning shooting on Sunday.

Fayetteville police responded to a reported shooting along the 5700 block of Weatherford Road near Yadkin Road at around 1 a.m. Sunday.

Officers and medical personnel arrived on the scene and found one male identified as, Trenton Douglas,48, in the roadway. Douglas, who had been shot, was transported to a local hospital where he was pronounced dead.

Duncan remains in the Cumberland County Detention Center without bond.