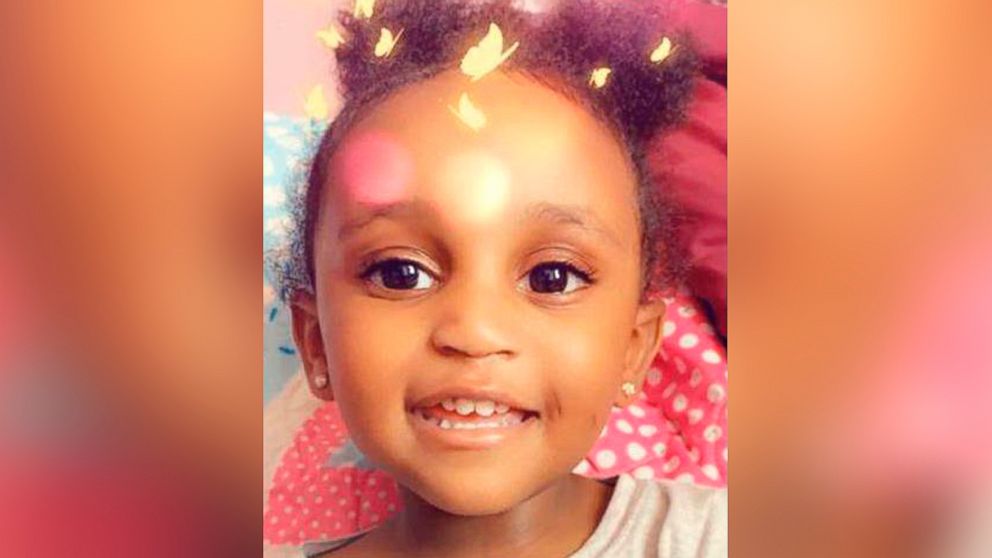 ABCNews
By EMILY SHAPIRO
A Wisconsin father who allegedly abducted her 2-year-old daughter after fatally shooting her mother has been arrested, but the child has not been found, police say.

An Amber Alert was issued for 2-year-old Noelani Robinson, who was last seen on Monday.

At the time of the alert, she was believed to be with her father, Dariaz Higgins, 34, who police said should be considered armed and dangerous.

The search began after Milwaukee police responded Monday afternoon to a shooting they say was carried out by Higgins.

"We are asking Mr. Higgins to take her and drop her off some place safe -- a family member's house, a fire station, a hospital," Thomas Casper, acting captain for the Milwaukee Police Department's homicide division, said at a news conference Tuesday.

Noelani's mother, 24-year-old Sierra Robinson, was found lying on a driveway outside an apartment building, police said. She had been shot multiple times and was pronounced dead at the scene, police said.

The other woman, a 28-year-old, was also shot multiple times and was hospitalized in unknown condition, Casper said.

Higgins was arrested by the Milwaukee Police Department Wednesday afternoon, the department said in a statement.

A second individual was also arrested with Higgins for "harboring and aiding a fugitive," police said. That person's name has not been released.

Authorities said they continue to use all available resources to find Noelani and urged the public to be on the lookout for her.
Report a correction or typo
Related topics:
abc newsnational
Copyright © 2020 ABC News Internet Ventures.
More Videos
From CNN Newsource affiliates
TOP STORIES