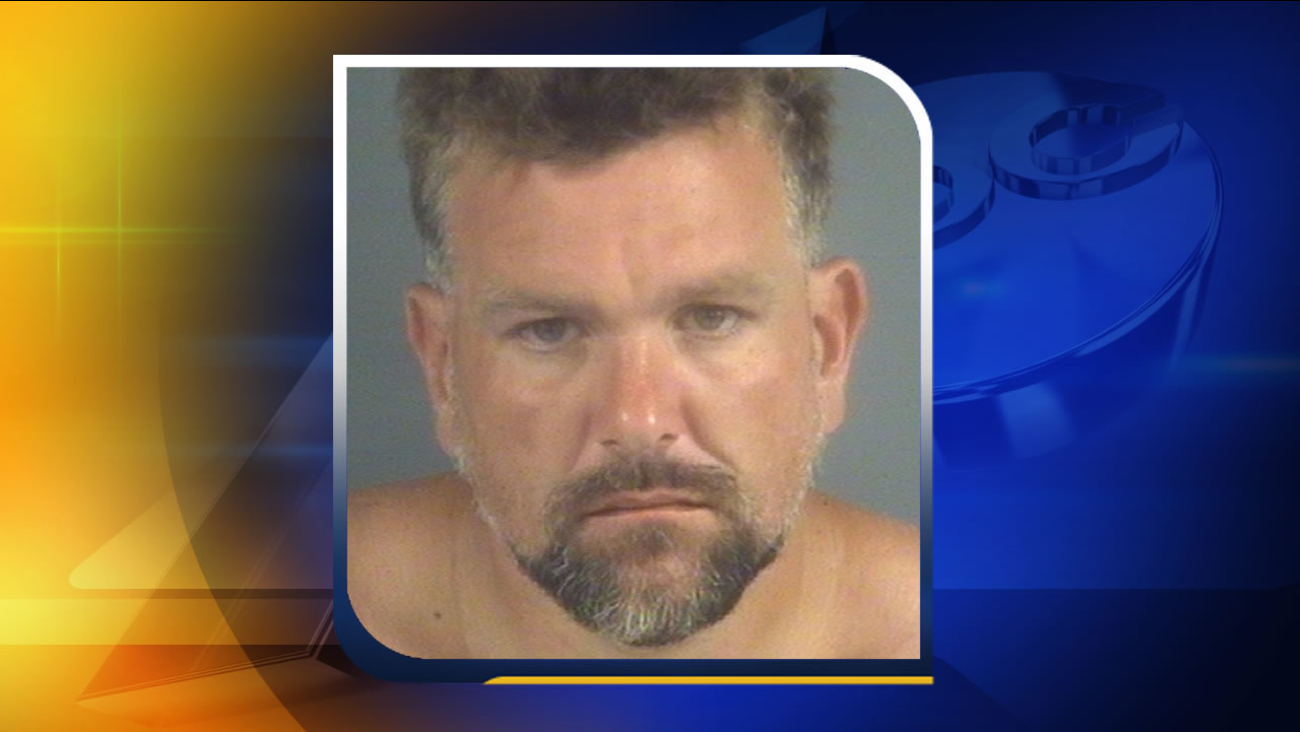 FAYETTEVILLE (WTVD) -- The Fayetteville Police Department has charged a man with setting fire to the performance stage at Festival Park.

Firefighters were called to the park on Ray Avenue off Rowan Street just before 12:30 a.m. Tuesday.

They found fire in a trash dumpster along with a corner of the stage near the dressing rooms. Other areas of the stage were also burned, but the fires had gone out before firefighters got there.

No one was hurt. The total cost of the damage was estimated at $5,000.

Investigators quickly determined it was arson and turned the case over to Fayetteville police.