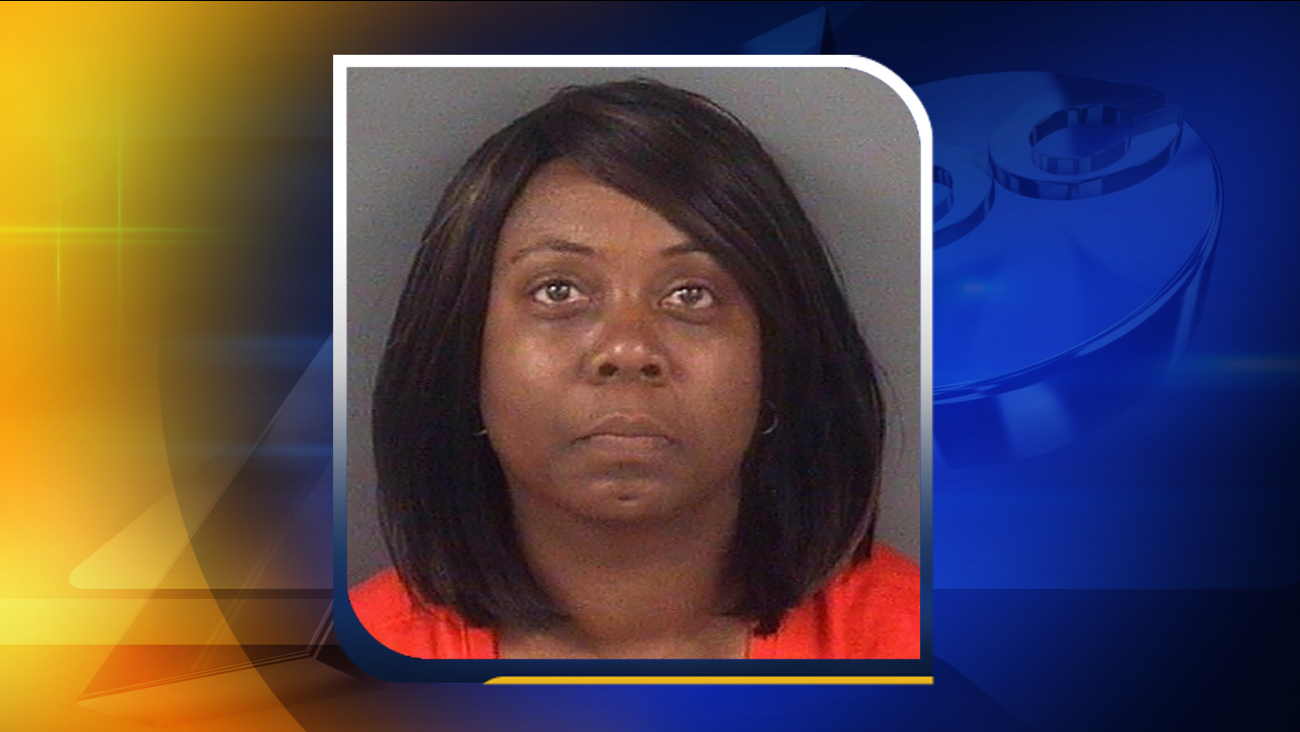 FAYETTEVILLE, North Carolina (WTVD) -- A Fayetteville 911 operator was on the wrong end of an emergency call Monday afternoon.