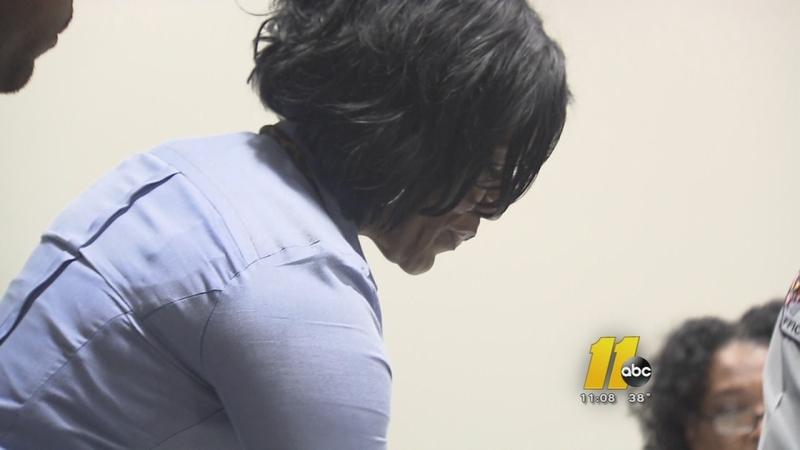 Woman charged with starving her family dog appears in court

FAYETTEVILLE (WTVD) -- For the second time in three days, a Fayetteville dog owner has bonded out of jail on cruelty charges.

Stephanie Bates, 49, was arrested Friday and charged with felony animal cruelty. She is accused of letting her 3-year-old Boxer starve to death from gastrointestinal problems.

Friday, Bates was released on a $2,000 unsecured bond. However, at her first court appearance Monday, Judge Lou Olivera ordered Bates jailed under a $10,000 secured bond.

Animal Rights groups are outraged over the way the family pet died.

"There is no reason for this," said Joe Szymborski, a member of the Carolinas Boxer Rescue Group. "We would have taken the dog. I have two foster [dogs] at home, and we have over 50 dogs in foster [homes]." 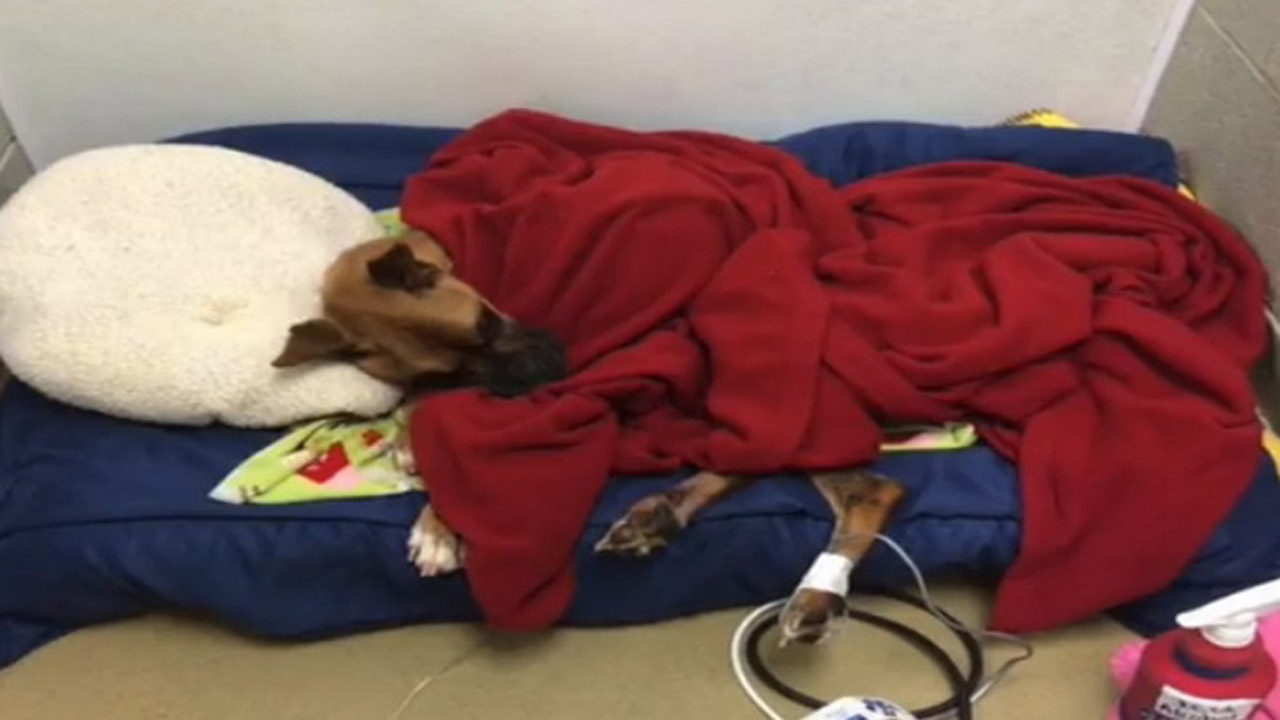 Animal control Investigators say in 2013 Bates was told her dog named "Bruno" needed medicine and special dog food. After her arrest Friday, Bates said she tried nursing the dog back to health, spending hundreds of dollars a month on special food. This past January, investigators say, Bates asked a local vet about euthanizing Bruno, but then later she surrendered the family pet to animal control.

After a local vet tried to save the dog's life, Bruno was rushed to a Wake County veterinarian who could not save the dog either. Bruno was put down.

"It hurts," said Evelyn Moore with the Carolina Boxer Rescue Group. "I still have the syringe I used to try and give him some water."

Moore and other group members say the dog did not have to die.

"The dog had no chance. No chance he was going to make it," said Szymborski. "It's terrible. How somebody can leave a dog and not do anything about it."

There are alternatives for owners to give up their pets.

"Call a shelter," said Moore. "She [Bates] managed to go to a shelter in the end. Had she been there before, we would have been right there to take the Boxer, give it care, get a good home -- a foster home. Whatever needed to be done. [Bruno] did not have to starve to death."

After Bates' hearing, her attorney would only say that the facts of the case would come out when she has her day in court.

Animal control investigators say this latest cruelty investigation is one of half-a-dozen cases they've had so far this year including a young Army couple charged in January with drowning their dog "Riley" in a pond.

"We need to do whatever it takes to have people absolutely scared to death to hurt an animal," said Animal Rights Activist Shelton Shearon. "If they don't have it in their hearts, let them be too scared to do it."

Bates made bond Monday night. The judge ordered her to surrender any other family pets, and told her in no uncertain terms that she could face up to 30 months behind bars.