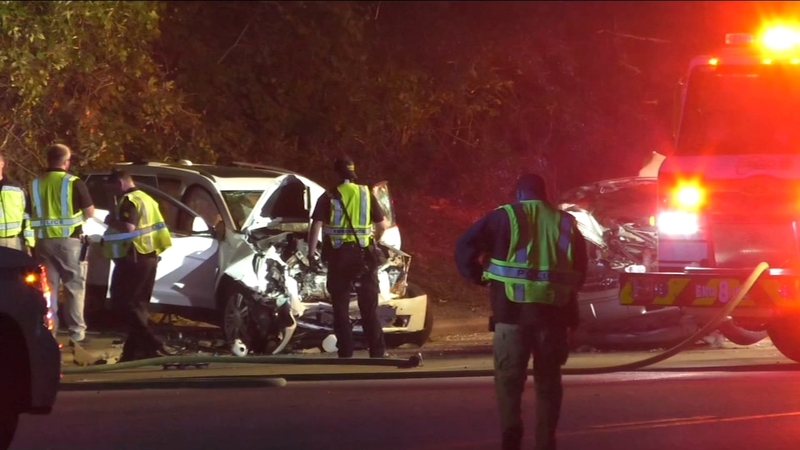 FAYETTEVILLE, N.C. (WTVD) -- One person was killed and two people were seriously injured in a crash on Cliffdale Road, police said.

The crash happened just before 8 p.m. Saturday on Cliffdale Road between Regency Drive and Bunce Road.

The Chevrolet Impala caught fire and the driver, Damian Leonard Miller, Jr, 22, was pronounced dead at the scene. The two occupants, a South Carolina man and woman, in the Cadillac SRX were taken to hospital with serious injuries. 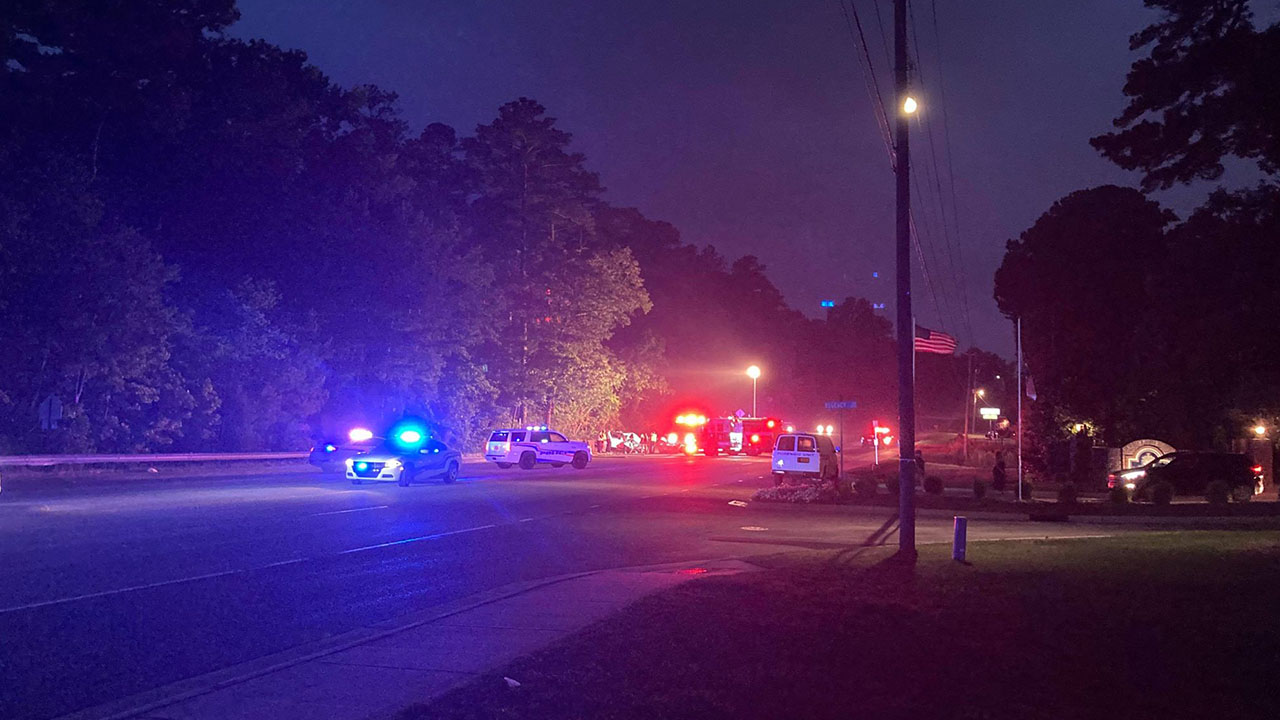 All lanes on Cliffdale Road between Regency Drive and Bunce Road are back open.

The cause of the crash is still under investigation.

Anyone with information regarding this traffic crash is asked to contact Ofc. C. Lewis with the Fayetteville Police Department Traffic Unit at (910) 495-3139 or Cumberland County Crimestoppers at (910) 483-TIPS (8477).