Woman charged with DWI in motorcycle crash that killed paratrooper

A woman was arrested for driving while impaired following a fatal crash involving a motorcycle in Fayetteville.

FAYETTEVILLE, N.C. (WTVD) -- A woman was arrested for driving while impaired following a fatal Fayetteville motorcycle crash that killed a paratrooper.

The crash happened on Yadkin Road near the intersection of Horseshoe Road on Sunday morning around 3.

Fayetteville Police Department identified the motorcyclist as Patrick A. McDill, 22, of Fort Bragg.

McDill joined the Army in 2015 and transitioned to Fort Bragg in 2016.

"Spc. McDill dedicated the last three years of his life as an Airborne Infantrymen," said Col. Andrew O. Saslav, 1st Brigade Combat Team Commander. "His tragic loss will be felt by his family, friends and the entire Devil Brigade. He will be missed," said Saslav.

Investigators said Russell-Dicker was driving a 2017 Toyota Corolla at the time of the crash. She was arrested and released on a $5,000 bond.

The accident is still under investigation. For any further questions or comments, please contact the Fayetteville Police Department at (910) 433-1529. 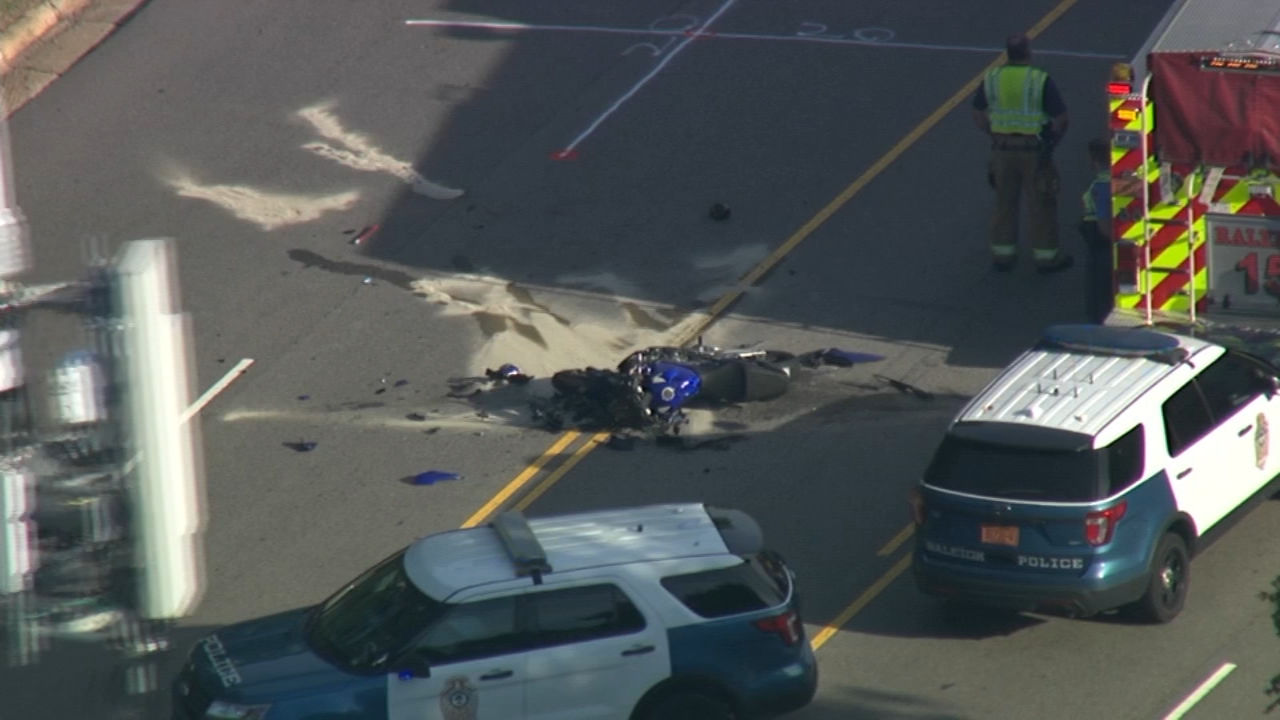 Motorcyclist killed in crash on Falls of Neuse Road in Raleigh 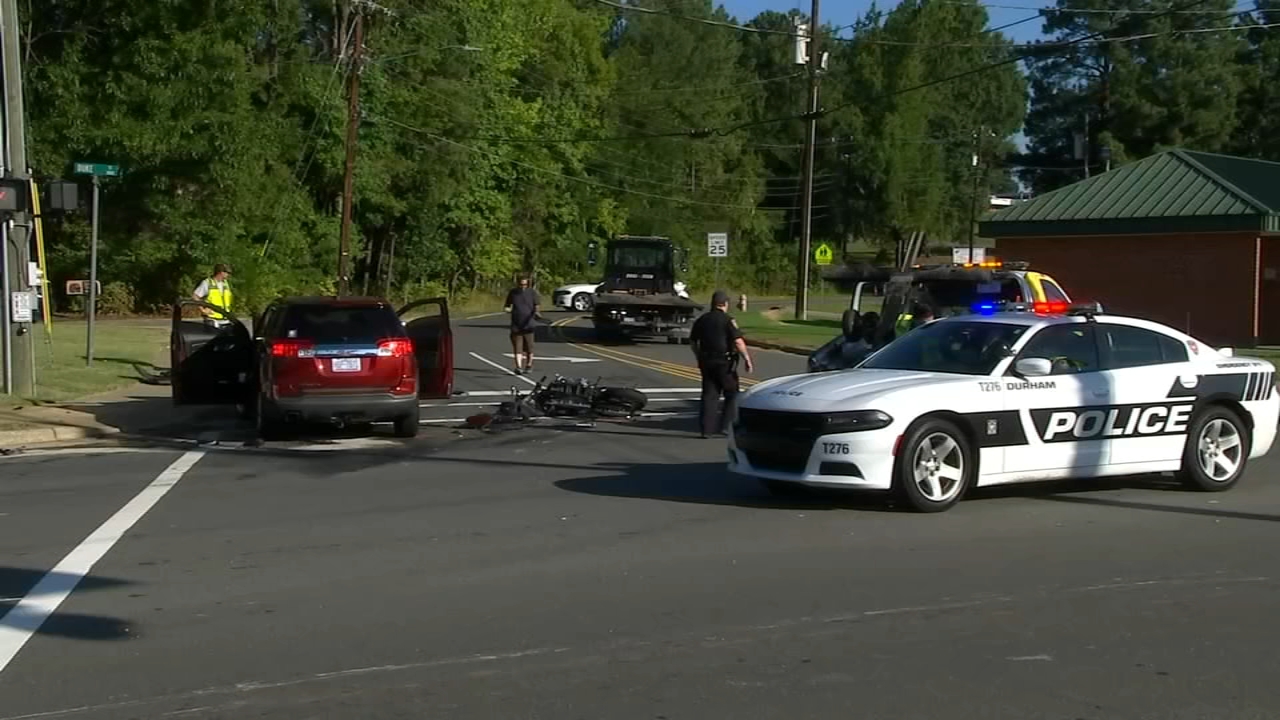