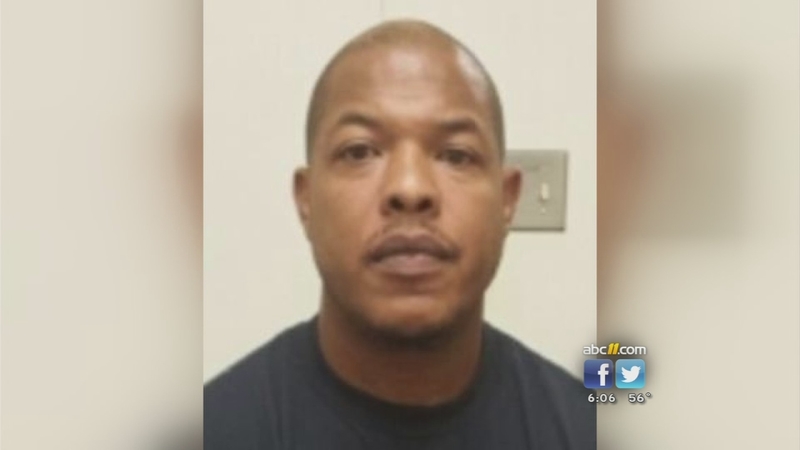 Oren Cameron, 42, went before district court Judge Lou Olivera. Cameron, who was released from the hospital Monday morning, is charged with a number of felonies connected to a chain of incidents last week that included multiple gas station robberies, a high-speed chase with police in which Cameron drove in stolen cars, and the stabbing of two out-of-town guests in a hotel parking lot off Owen Drive.

Judge Olivera granted prosecutors' requests to increase Cameron's bond from $660,000 to $1 million, citing his record and potential to hurt others.

"The allegations would indicate Mr.Cameron is a danger to the community," said Cumberland County District Attorney Billy West. "And that's what we asked Judge Olivera to do, increase the bond, and he did in fact increase the bond."

"Hopefully, that will be enough to keep Mr. Cameron from being a danger to the community in the future," West continued.

At the time of the spree, authorities said Cameron was in post-release supervision for time served on felonies dating back to the early 90s.

Cameron is expected in court again next month.