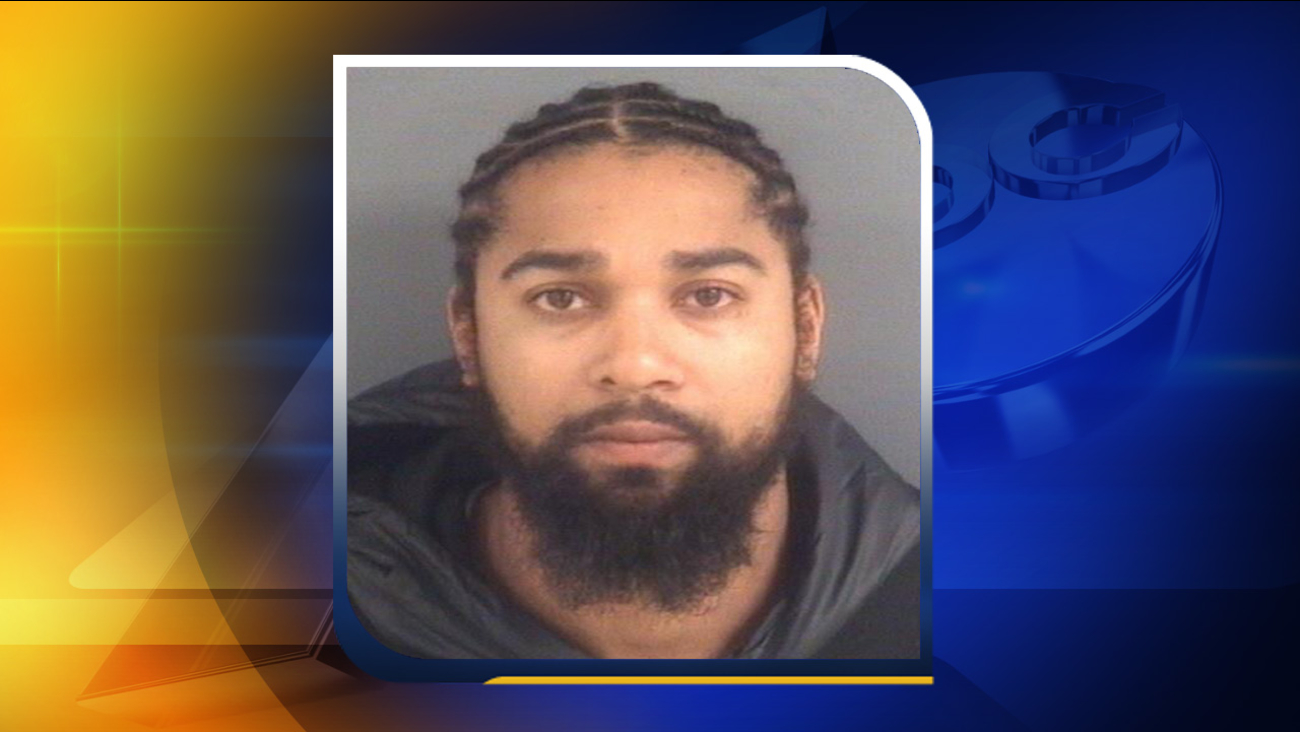 FAYETTEVILLE, NC (WTVD) -- The Fayetteville Police Department has confiscated over 500 pounds of marijuana, approximately one kilogram of cocaine and several weapons after a joint operation on Monday.

Around 7:27 p.m. Fayetteville Police Department detectives and agents along with the Bureau of Alcohol, Tobacco, Firearms and Explosives executed a search warrant along the 6200 block of Milford Road where they located and seized numerous stolen firearms and large amounts of marijuana and cocaine.

Marijuana and cocaine were seized after a search warrant was executed Monday evening.