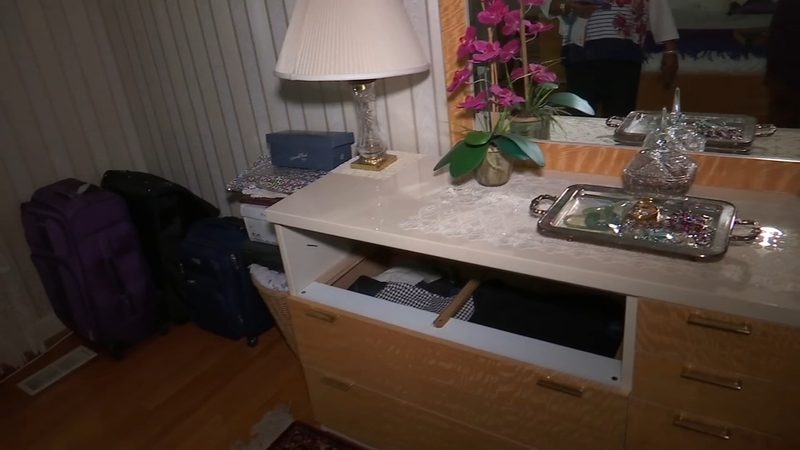 An investigation conducted by detectives with the Fayetteville Police Department revealed Sue E. Kiehart, 38, Mark L. Campbell, 38, and another individual would victimize primarily elderly residents who were preoccupied at their homes, usually doing yard work. Authorities said the two would enter the victim's home, steal a pillowcase and then load it up with the victim's jewelry.

"I had so much jewelry that they just took the whole drawer," said Tina Marsh. "They cut a hole in my door to get inside."

77-year-old Dolly Bessinger who lives ten minues away from Marsh was also a victim of the robbery. She came nearly face to face with the suspect.

"He ran out of the house. I hollered at him to ask him what was he stealing from my house," said Bessinger. " You know It's pretty bad to steal your pillowcase off your bed and jewelry along with it."

"Now that police told me they are in custody I've been sleeping good," said Marsh