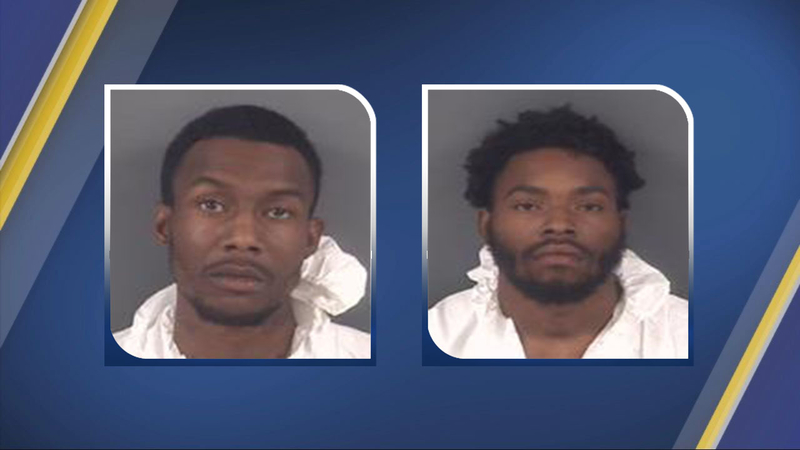 FAYETTEVILLE, N.C. (WTVD) -- Fayetteville police have arrested two men in connection with a shooting on Homeplace Court that killed a man and injured a woman.

The shooting happened Monday morning just after 8 a.m. at a home in the 100 block of Homeplace Court.

Torin Walker, 25, died from his injuries at the scene and Deandre Parson, 23, was taken to Cape Fear Valley Medical Center, police said. 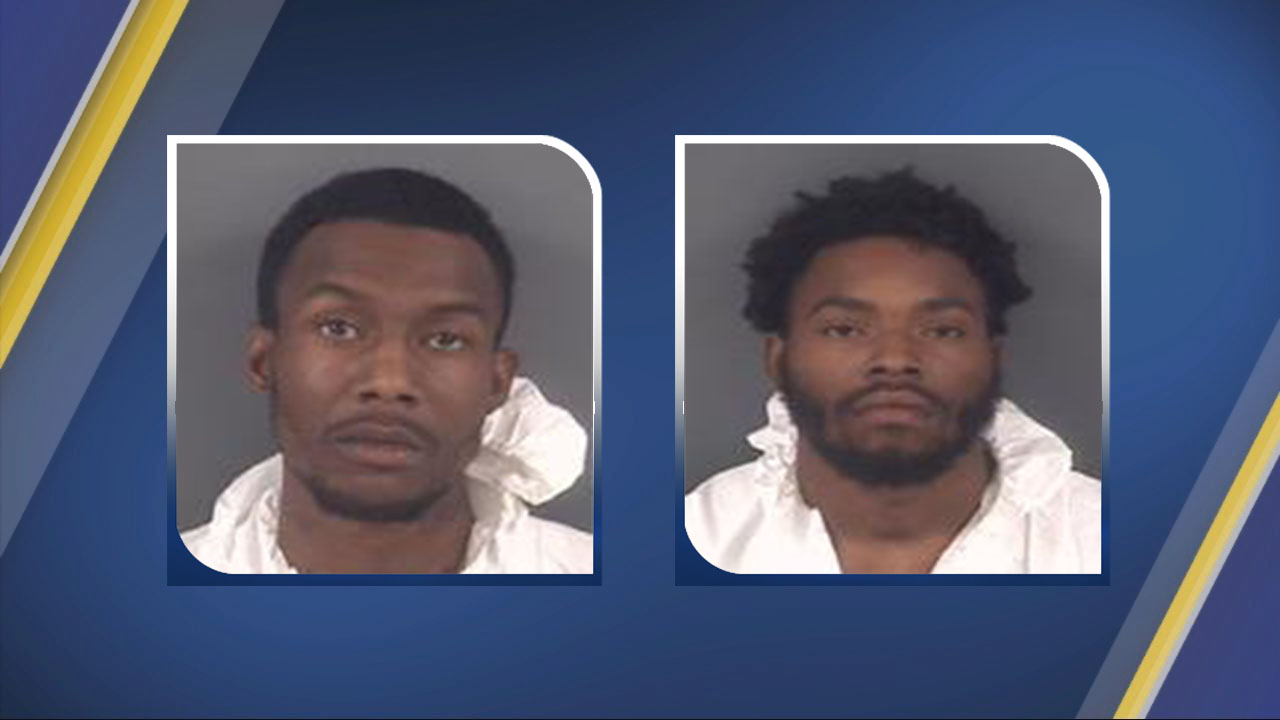 McMillian and Surles are being held at the Cumberland County Detention Center without bond.

According to police, detectives also located and interviewed a third person of interest but no charges have been filed.

The investigation so far has revealed this was not a random act and that the victims knew Surles or McMillian.

Anyone with information regarding the homicide investigation is asked to contact Detective A. Caldwell with the Fayetteville Police Department at (910) 366-5853 or Crimestoppers at (910) 483-TIPS (8477).

Crimestoppers information can also be submitted electronically, by visiting http://fay-nccrimestoppers.org and completing the anonymous online tip sheet, or by downloading the FREE "P3 Tips" app available for Apple devices in the Apple App Store and available for Android devices in Google Play.