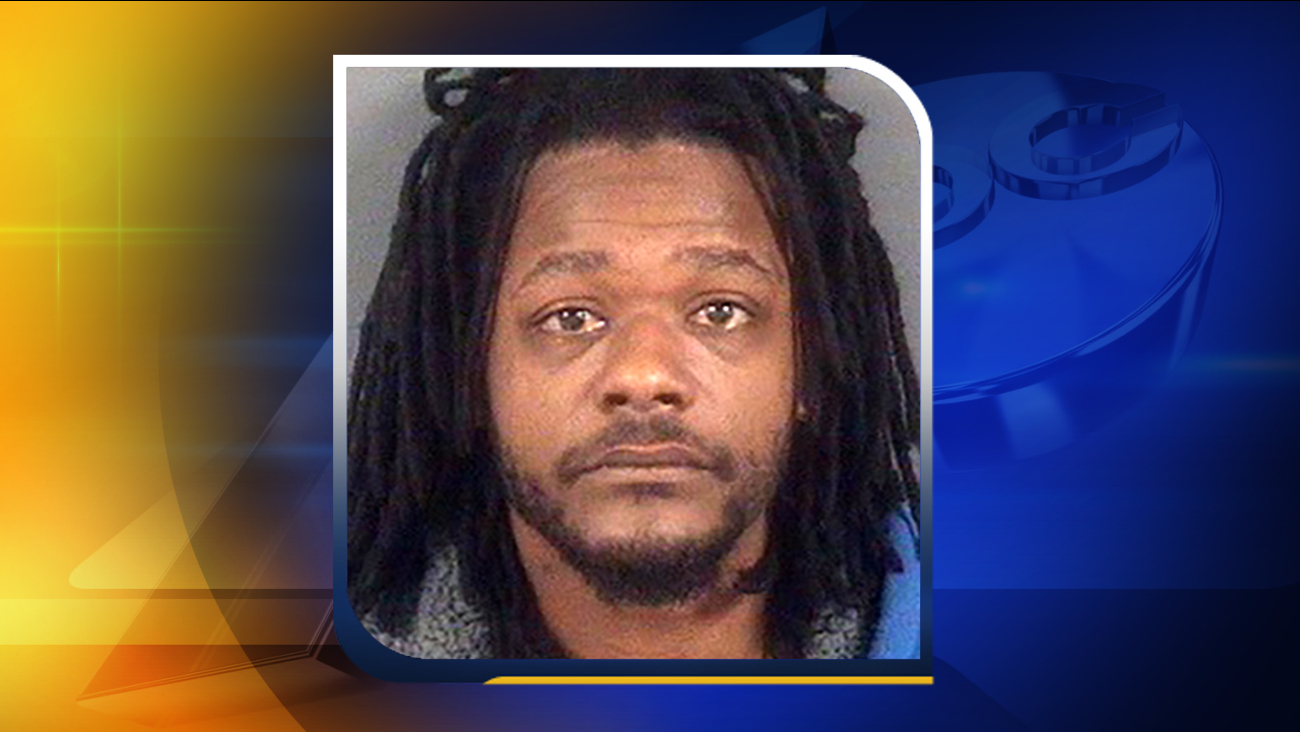 On Jan. 27, police were notified by a 29-year-old woman that she had been sexually assaulted by an acquaintance, Marcus Nathaniel Adams, 32, of the 3000 block of Candlelight Drive, on two different occasions in January.

The first incident occurred Jan. 3 at the victim's home, officials said and the second one on Jan. 17 at the residence of a mutual acquaintance.

Adams is in the Cumberland County Detention Center on a probation violation for an unrelated offense.