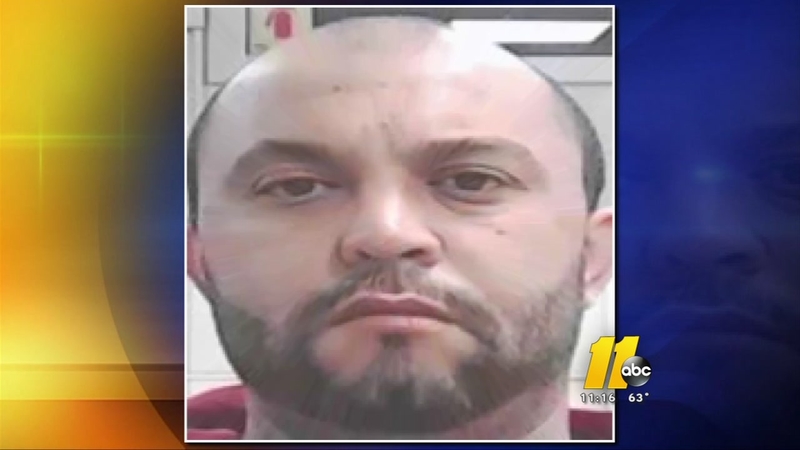 The Snack Attack is a convenience store in Fayetteville located on Bragg Boulevard. It's also the center of a terrorist investigation.

The federal document identifies him as a man who obtained U.S. citizenship by marrying a New York native; the two divorced less than a year later.

An undercover surveillance operation at the Snack Attack identifies Ghoul as a former employee here. The records detail how Ghoul asked a man named CJ who regularly hangs out at the store, to take a picture holding a sign that had Arabic writing on it.

CJ was arrested by authorities because of an unrelated investigation, but later told authorities he would argue with Ghoul, who claimed ISIS could beat the U.S. military.

CJ told authorities that Ghoul would often use the store's Internet to research ISIS-related material on his cell phone. We spoke to the store owners and they say Ghoul was fired more than two years ago and the store is under new management.