WTVD
FAYETTEVILLE, N.C. (WTVD) -- The person linked to the death of a man behind a Fayetteville laundromat has been arrested in Kansas.

Police said Mark Anthony Russell, 30, of Fayetteville has been charged with first degree murder, robbery with dangerous weapon and assault with deadly weapon.

Officers responded to a shooting on July 12 behind Glam-O-Rama cleaners along the 400 block of Hope Mills Road.

Antonio Lorenzo Gonzales and a woman were behind the laundromat when a fight broke out with another person. Gonzales was shot and the woman was assaulted.

The investigation has revealed Russell targeted Gonzales for a robbery.

Russell was arrested July 19 in Goodland, Kansas without incident. He is awaiting extradition. 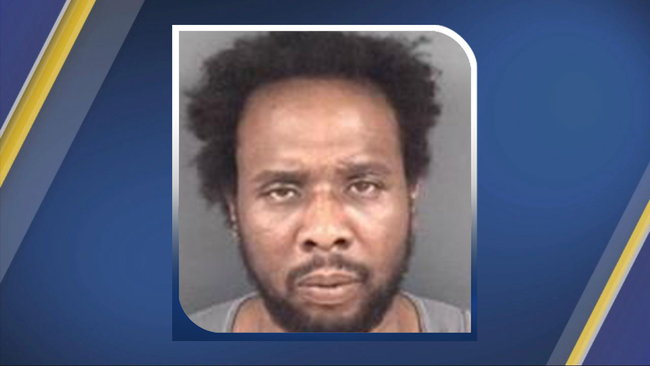 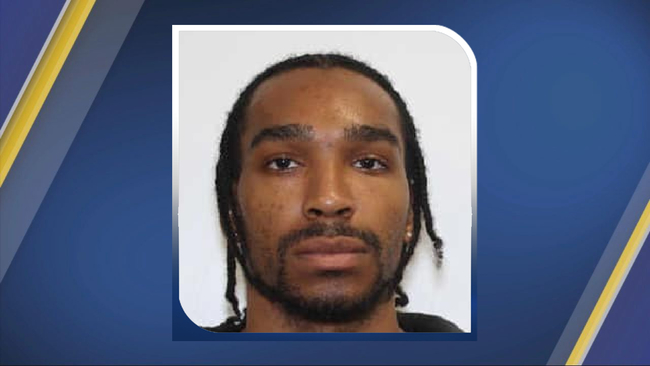