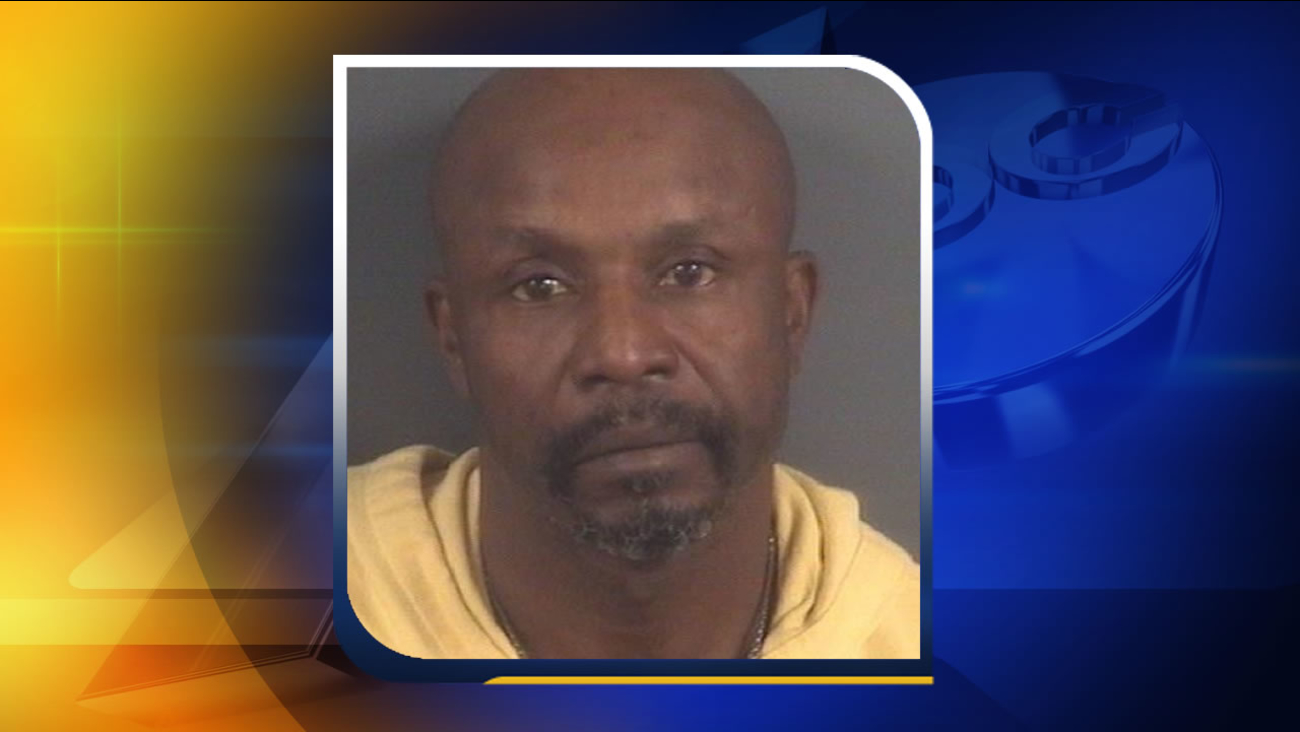 FAYETTEVILLE, N.C. (WTVD) -- A Fayetteville man who was arrested and charged with rape in August will receive additional charges after his DNA was linked back to a crime scene from 1998.

Willie Mack, 55, has also been charged in connection with a cold case rape from Sept. 20, 1998. After investigators reviewed the case file, the investigation was reopened and additional charges were filed.

The unsolved rape happened in the area of North and Moore streets. DNA linked Mack to the crime scene.

He has been charged with two counts of first-degree rape.

Police said some of the charges were related to a separate incident in Cumberland County.