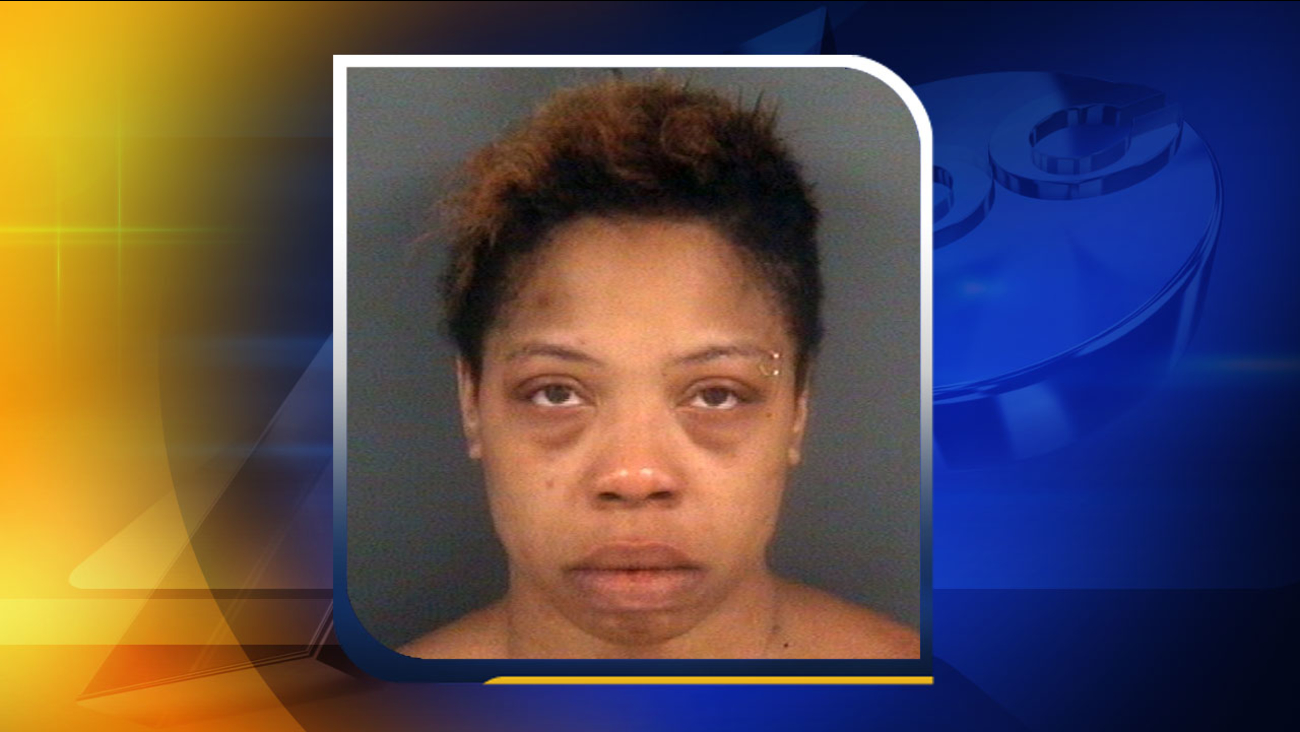 FAYETTEVILLE (WTVD) -- A Fayetteville mother is facing child abuse charges after police officers found a 4-year-old and an 8-year-old locked inside a U-Haul truck over the weekend.

Just after 5 p.m. Saturday, police were called to the Target store on Skibo Road about a woman trespassing.

When officers arrived, they found 28-year-old Sheena Marie Young in a parked U-Haul truck in the parking lot.

According to officials, a child - whose age was not disclosed - was sitting in the vehicle with Young.

Police said after talking to Young and Target loss prevention personnel, officers determined Young had been banned from the store.

An hour went by, and as officers filed a report charging Young with trespassing and processing her arrest, they heard a scratching noise coming from the U-Haul.

Authorities said Young said she did not know what the sound was. Officers then opened the locked truck and found the 4-year-old and 8-year-old inside.

According to the arrest warrant, the two children had no way of getting out and were in the back of the truck as Young drove down the road.

After further questioning, Young said that she had smoked marijuana prior to driving to Target.

Young was charged with three counts of misdemeanor child abuse and misdemeanor trespassing. Her bail was set at $2,500. She is slated to appear in court May 5.