WTVD
FAYETTEVILLE, NC (WTVD) -- A suspect wanted in connection with an April 26 shooting that left a man dead and a woman injured in Fayetteville has been arrested in Georgia.

Terrance J. Melvin, 22, was wanted in the death of Demarko McEachern, 20, and the shooting of Carolyn McEachern, 70. The incident happened just after midnight in the 6500 block of Saint Louis Street back in April.

Melvin was arrested by U.S. Marshals. without incident. He remains in custody in the Chatham County (Georgia) Jail pending extradition to North Carolina. 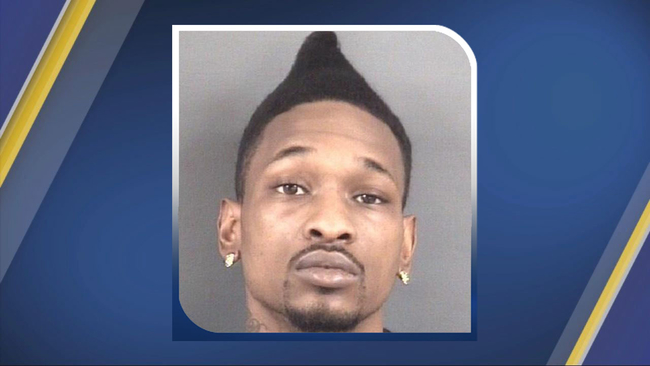