WTVD
FAYETTEVILLE, N.C. (WTVD) -- Fayetteville detectives have arrested a suspect wanted in recent business robberies, including one where a store clerk was stabbed, causing serious injuries.

Williams, of the 500 block of Rock Canyon Drive, has been charged with two counts of robbery with a dangerous weapon, attempted first-degree murder, common law robbery and two counts of possession of stolen goods. 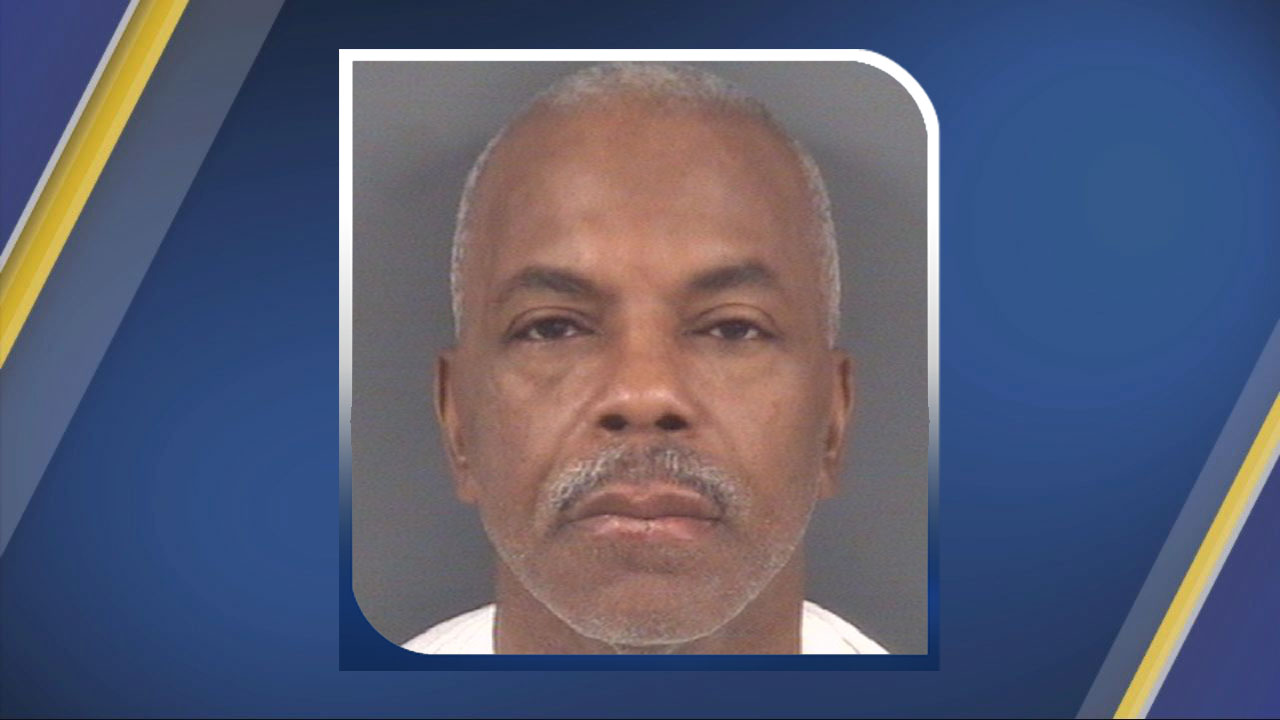 Police suspect that Williams was involved in business robberies on Thursday, Saturday and Sunday along Morganton Road and Yadkin Road.

In the Saturday incident, a 43-year-old woman was stabbed in the chest and arm during a robbery at BP Family Fare on Yadkin Road.

The woman told her family that the robber stabbed her because she wasn't moving quickly enough.

Williams is being held in the Cumberland County Detention Center under a $325,000 secured bond.