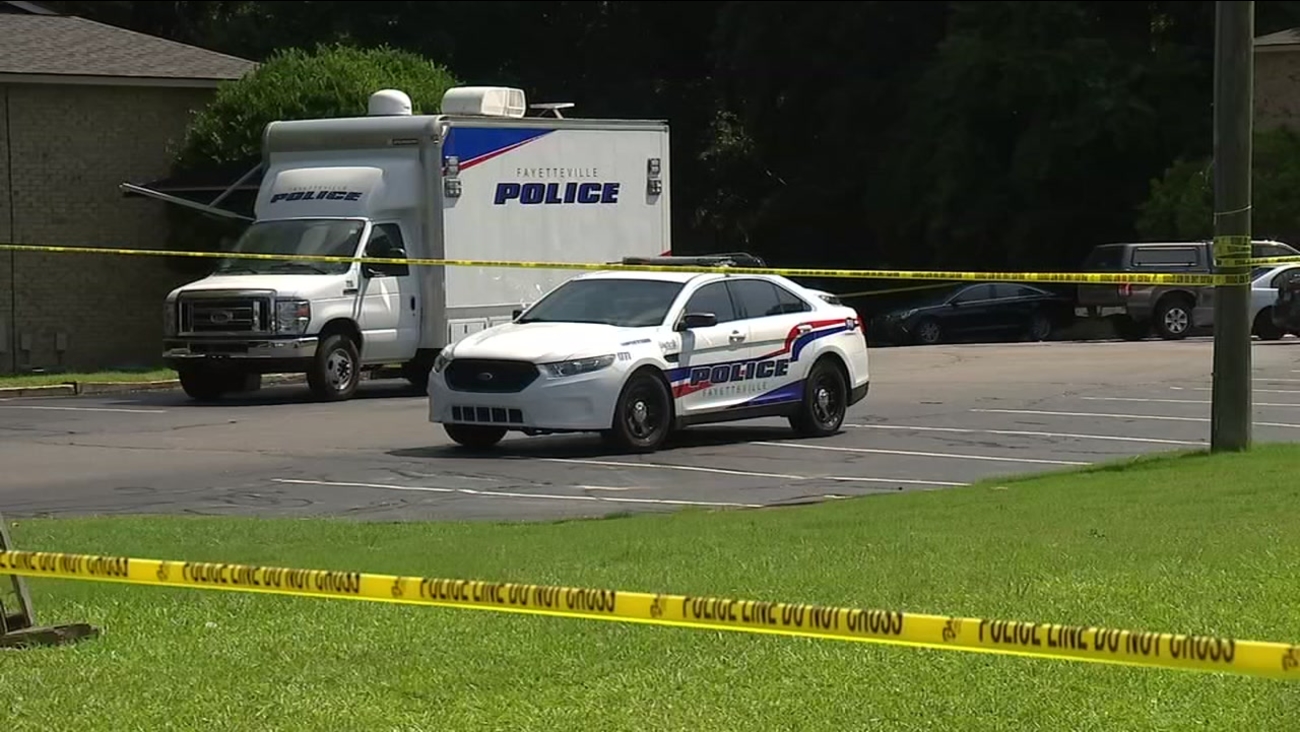 The stabbing suspect was shot after refusing to drop his weapon. (WTVD)

FAYETTEVILLE, N.C. (WTVD) -- Officials have identified the officer involved in the fatal shooting of a man accused of stabbing his pregnant girlfriend.

Police said Sergeant Charles Cochran, 45, shot Lemuel Bunn, 40, while he was allegedly attempting to stab his pregnant girlfriend to death.

Officials said the victim, 34-year-old Stephanie Williams, along with her unborn child, are in good condition.

The pregnant victim is recovering at Cape Fear Valley Medical Center. Officials say she and her baby will be all right.