WTVD
FAYETTEVILLE, N.C. (WTVD) -- Fayetteville police have charged a man in connection with a deadly shooting that happened Sunday morning.

Chief of Police Gina Hawkins said officers responded to the 100 block of Drake Street just after 1:30 a.m. in reports to shots fired.

Officers found a man, who has been identified as 41-year-old Donald McNeil, inside a car with an apparent gunshot wound. He was pronounced dead at the scene.

Officials have charged 38-year-old Bryan Hunt in connection with the death. Hunt has been charged with voluntary manslaughter and possession of a firearm by a felon.

Authorities say the two knew each other and an altercation ended in the shooting death of McNeil.
Report a correction or typo
Related topics:
fayettevilleshots firedshootingfayettevilleman shotdeath investigation
Copyright © 2020 WTVD-TV. All Rights Reserved.
DEATH INVESTIGATION 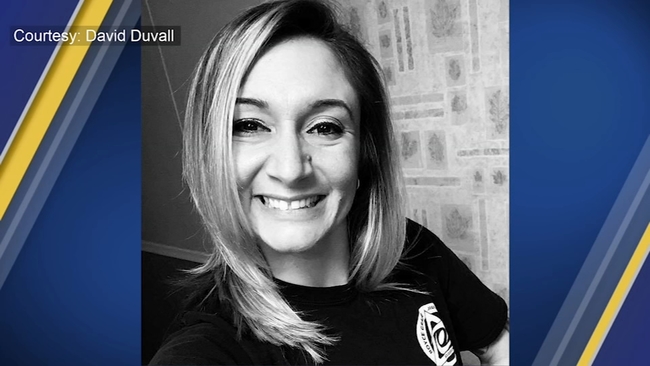 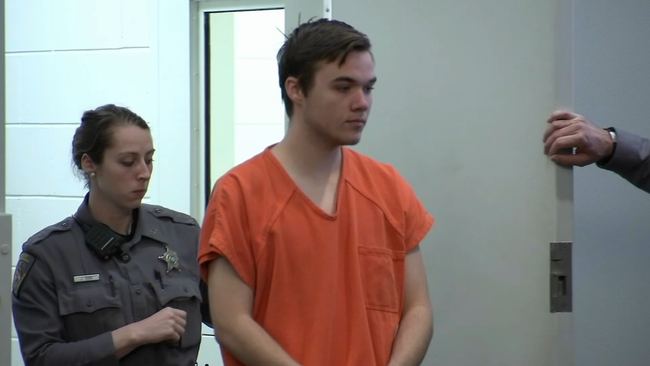