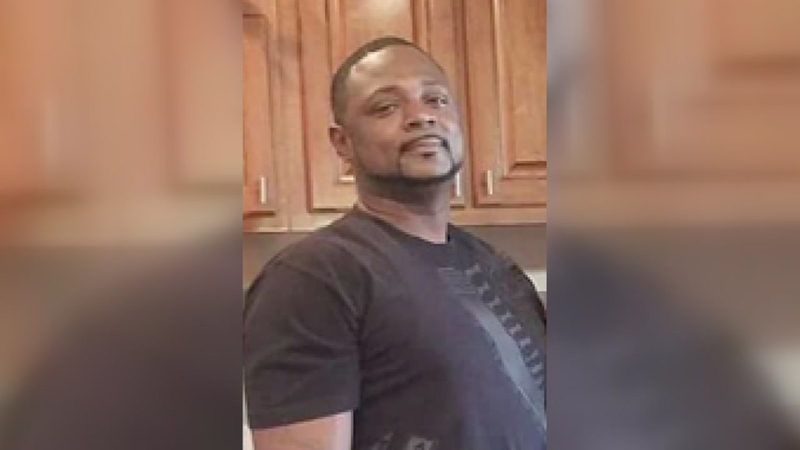 FAYETTEVILLE, N.C. (WTVD) -- Fayetteville police located a vehicle that belonged to a man who went missing after a shooting in late October. Officials confirmed late Sunday that a body was found in the car, but the identity of that person has yet to be released.

Officials say 42-year-old Kendrick McArthur, whom the car belonged to, disappeared in late October after a shooting in Fayetteville.

On Sunday, exactly two weeks after the shooting, McArthur's family members found his car in a heavily-wooded area along Shaw Mill Road and Meharry Drive and notified police.

The vehicle located was a 2006 Chevy Trailblazer, according to a Fayetteville police spokesperson. 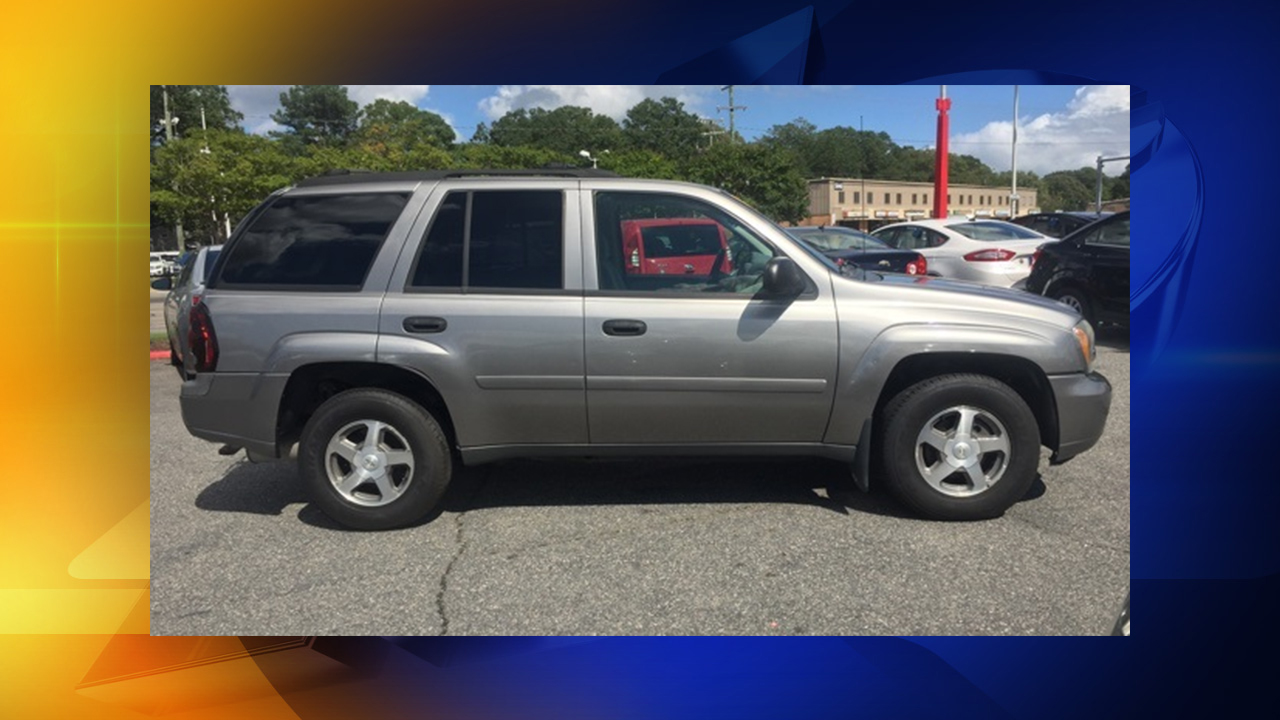 In early November, police charged two men in connection with the shooting.

54-year-old James Nixon was charged with accessory after the fact of assault and resisting, delaying and obstructing law enforcement. 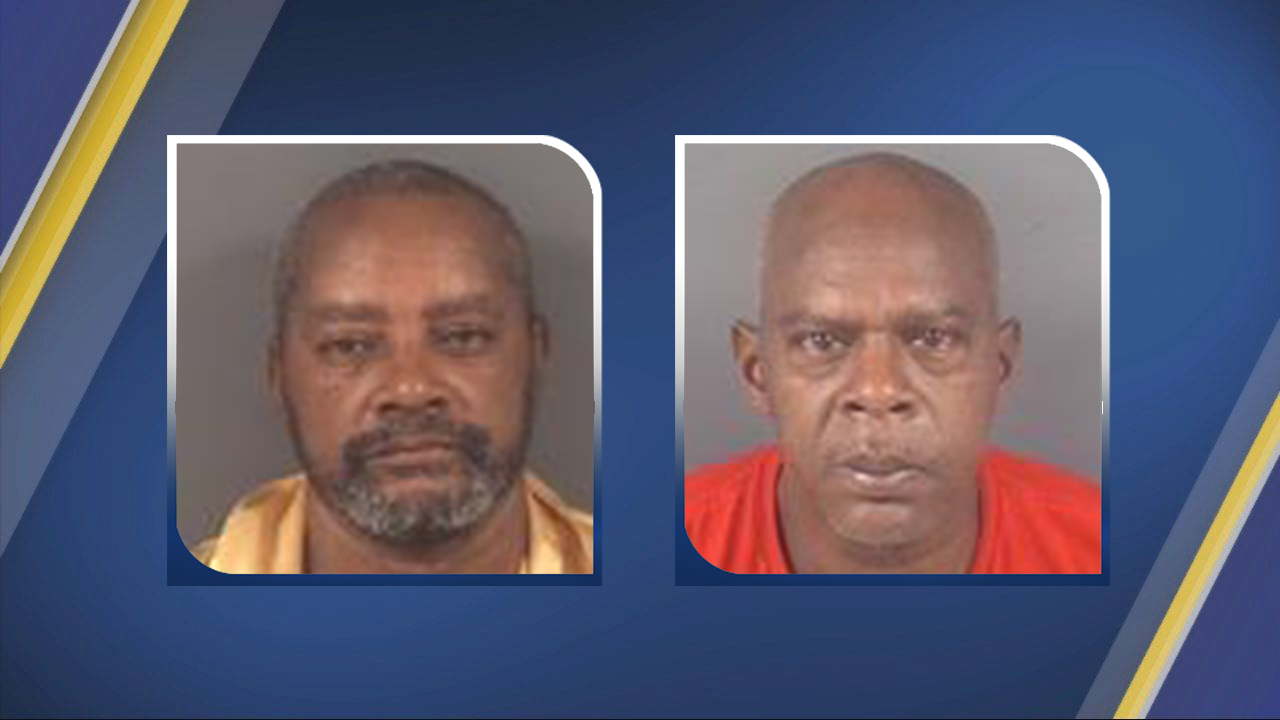 From left to right: James Nixon and Victor Cameron